The 8 October 2016, in & rsquo; Sandman Hotel in Longueuil took place 3th UFO Congress in Montreal "UFO 601 ». On this occasion we organized a press conference to highlight « 50 years of & rsquo; civilian ufology Quebec (1966-2016) » and to reveal to the public and the media the results and conclusions of ufologists, researchers and witnesses.

To measure & rsquo; importance of this event, it must be remembered that the first press conference of this kind on the activities of & rsquo; UFOs au Canada n & rsquo; took place that & rsquo; in June 2016 latest, while that & rsquo; in the US the Disclosure Project Steven Greer had achieved the feat to bring together many military witnesses d & rsquo; high quality in May 2001. Similarly us, the « First Canadian Hearing on UFOs Disclosure » s & rsquo; is produced during a UFO conference, that of « Alien Cosmic Expo » in Brantford, in Ontario.

Given that & rsquo; no ufologist Quebec represented our province — despite the rich tradition we grow UFO — it made it even more relevant than the UFO community of Quebec to say to turn on the reality of the phenomena associated with UFOs.

The second reason that makes this « QUÉBEC DISCLOSURE 2016 » success is d & rsquo; have gathered ufologists Quebec and stakeholders do not share all the same views to work together to publicly address one of the most controversial subjects of our time !

The nineteen (19) Participants of the press conference
of " 50 years of & rsquo; civilian ufology Quebec " :

Yann Vadnais, You. the GARPAN and Garpan editions.
Organizer of the Press Conference.
Author of several books, whose "Fifty years & rsquo; civilian ufology in Quebec (1966-2016) ».

Pierre Caron, MUFON / CREMCQ
The reference to the case of & rsquo; kidnappings in Quebec.

Marc St-Germain, You. of MUFON Québec Publishing and The Mysteries of Eleusis
Author of several books. 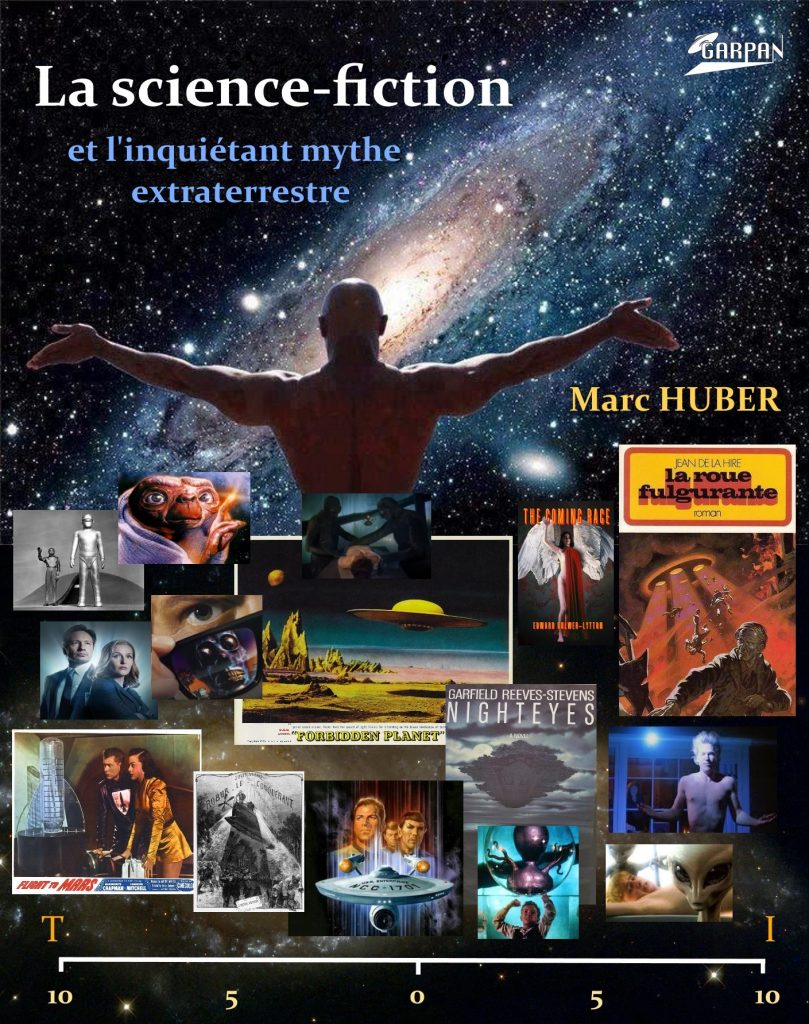 A huge thank you to all participants !

Congratulations to the UFO community of Quebec !