We have opportunity to present the French public an abductee from Britain (19 years) who have experienced a kidnapping in November 2014.

Over 8000 viewings since September

It s & rsquo; d is & rsquo; one of the most interesting cases received 2015, SINCE & rsquo; there are two witnesses, and that & rsquo; in fact there occurs an array of strange phenomena in this locality (Undisclosed) Brittany. Five witnesses have shared their observations, and six videos (currently under analysis). We will publish soon several additions to this investigation. 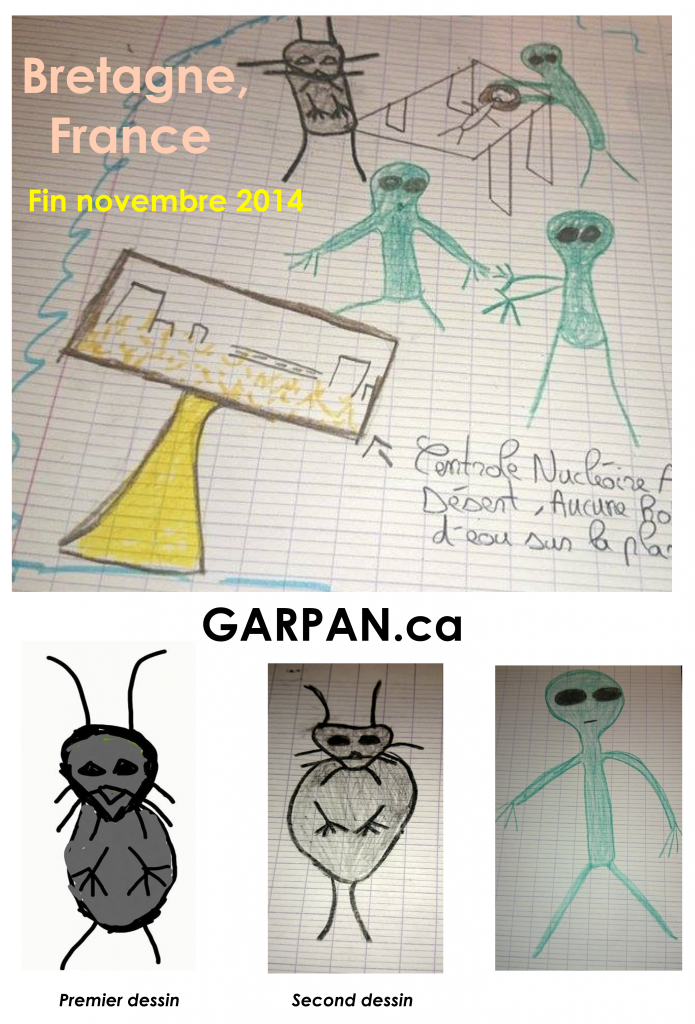 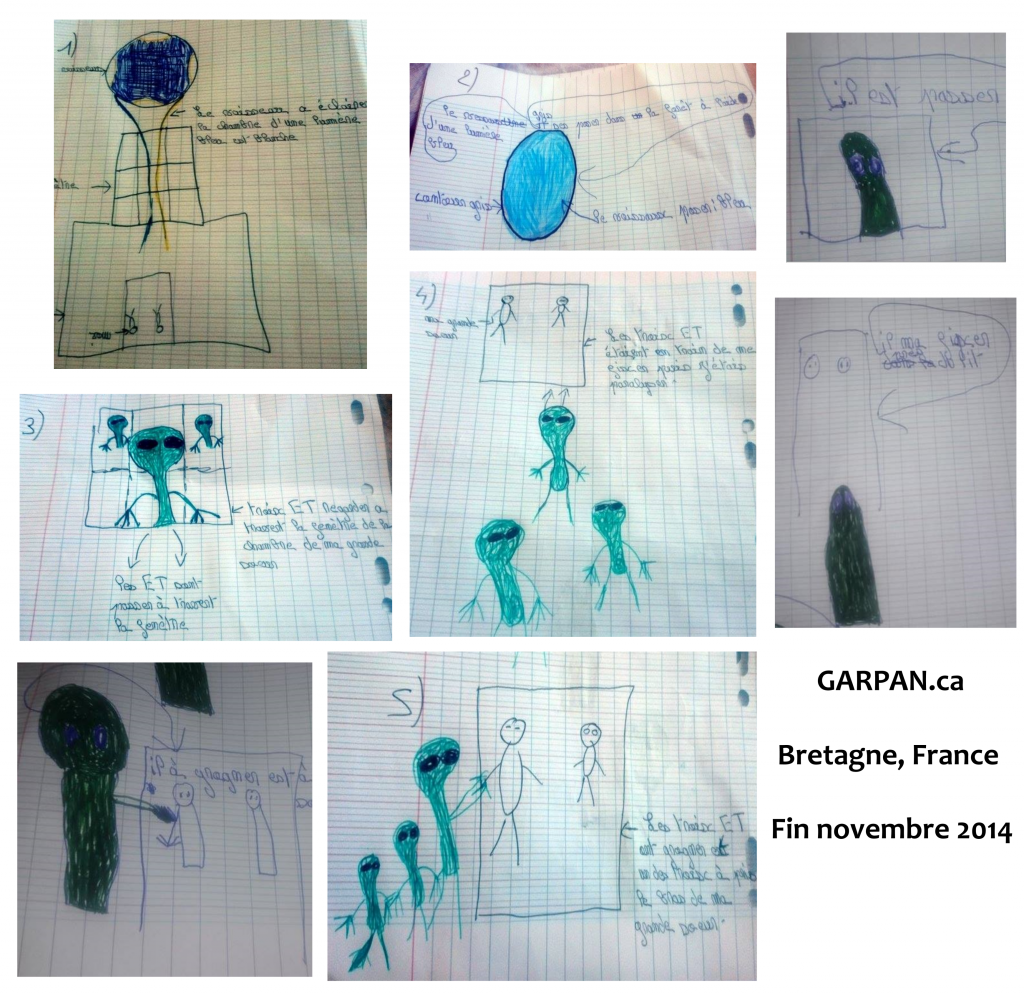