Text and investigation by Audrey MATTON and Y. Vadnais

It was one o'clock in the morning and was very hot. The two women watched a drama on TV, when it has been a failure by blurring. While her daughter was away for a while in an adjoining room, mother heard as a bee buzzing as she shut the TV ... Without paying more attention, she sat on a chair at the back window. 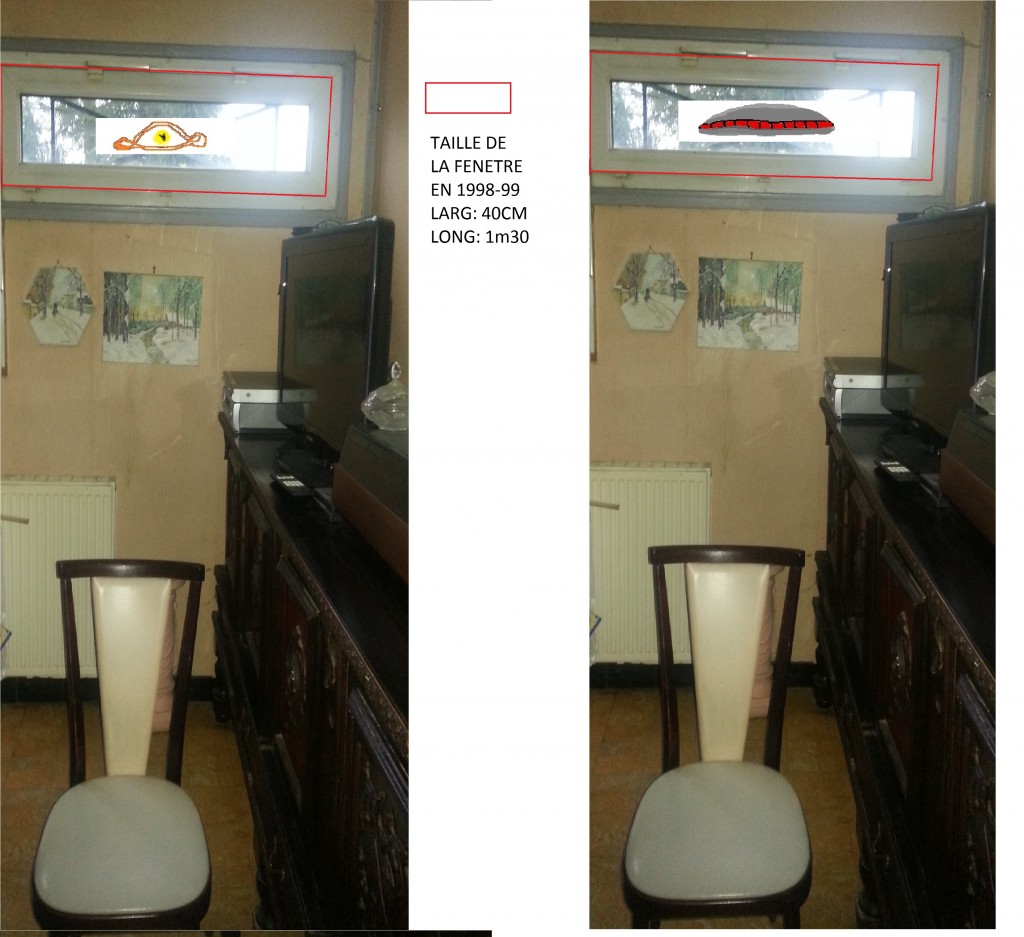 Her daughter returned to the room and said, looking towards the window above his mother : "What is that thing ? », en souriant. 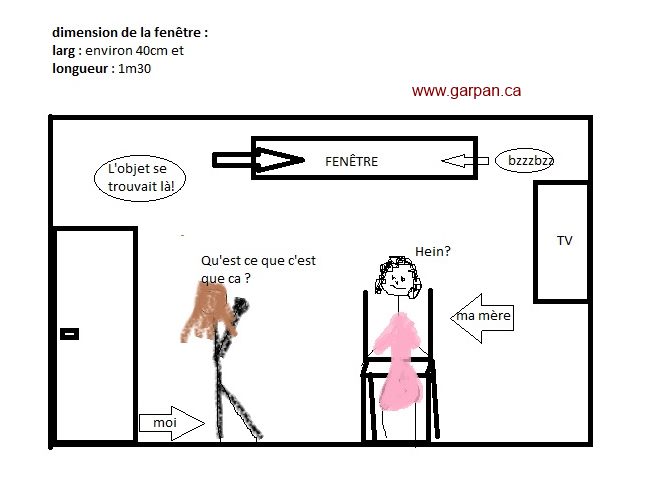 His mother then returned, to immediately jump : il y avait an object floating near the window. 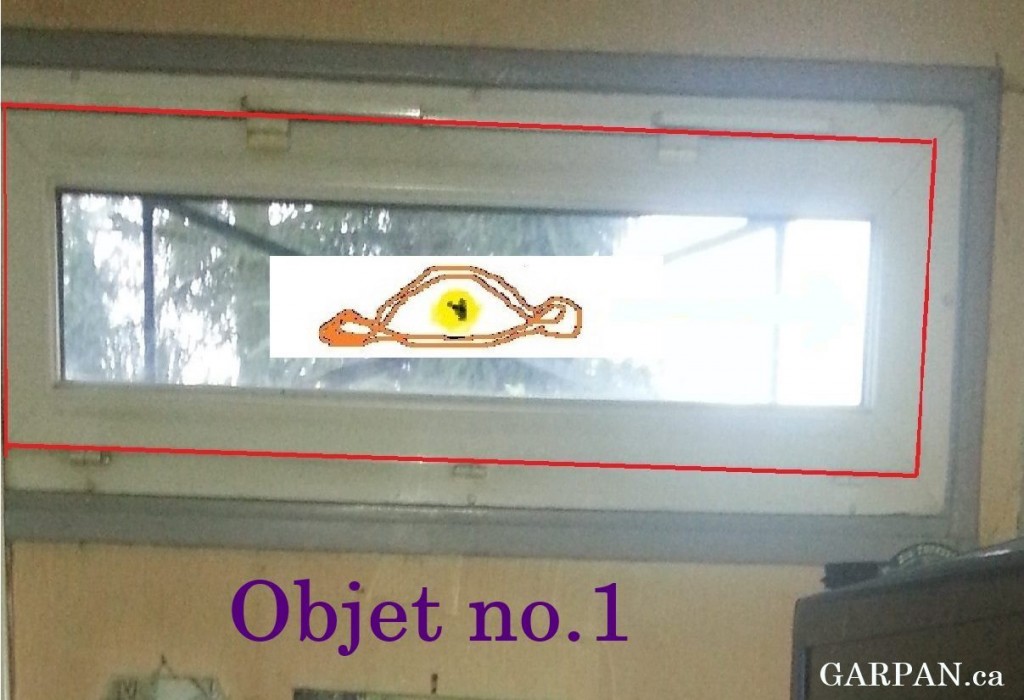 It was a form of transparent orange jellyfish with filaments which defined the contour of the object ! Il y avait another very bright filament center, a bit like what you would see in an ampule. La fille, it, thought the moment a joke of his brothers, but his mother objected to him that this could be the case : as long they slept upstairs, as their father.

The mother turned off the light to see this curiosity, et là : subject # 1 went to the right 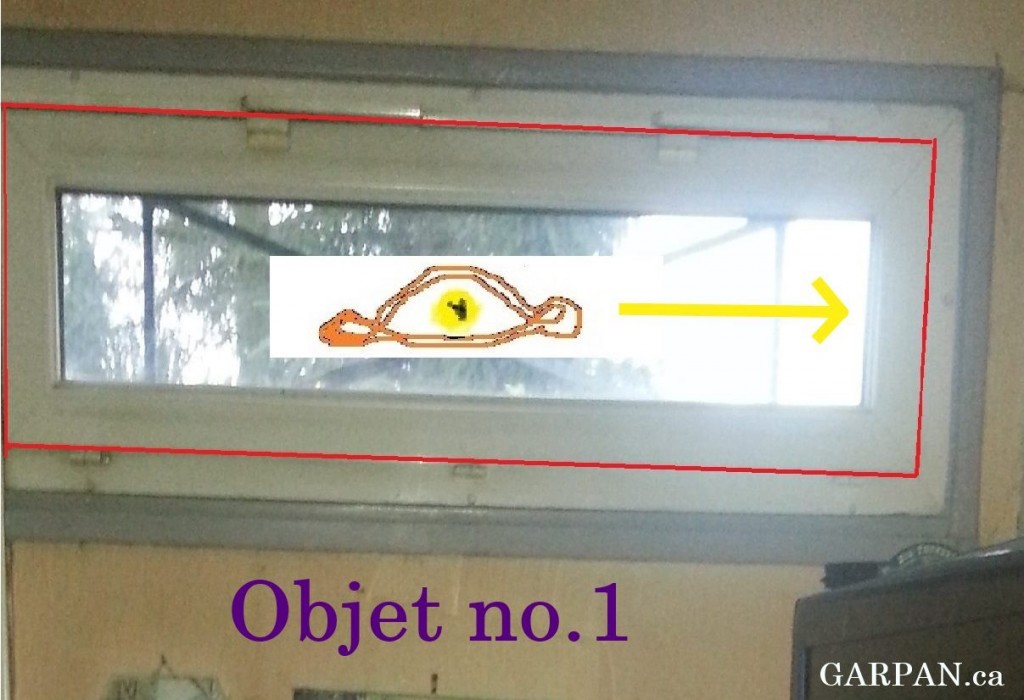 and object no 2 has taken place in the first fraction of a second, too fast to be guided ! 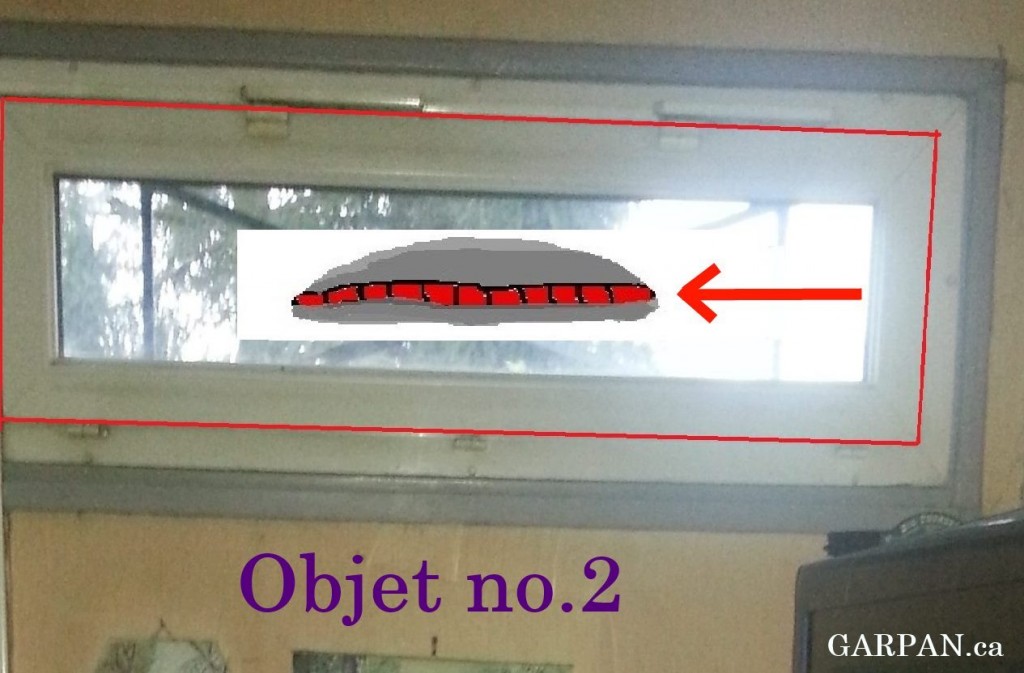 It was more elongated, Metallic gray, with small windows that lit alternately and a special red and very shiny ! A bit like the taillights of a car or the "standby" button TV. Outright, Suddenly she believed the two different objects, as their appearance was dissimilar, but it was indeed the same.

The mother then rekindled the light : but the object (le n°2) is left to the right ! 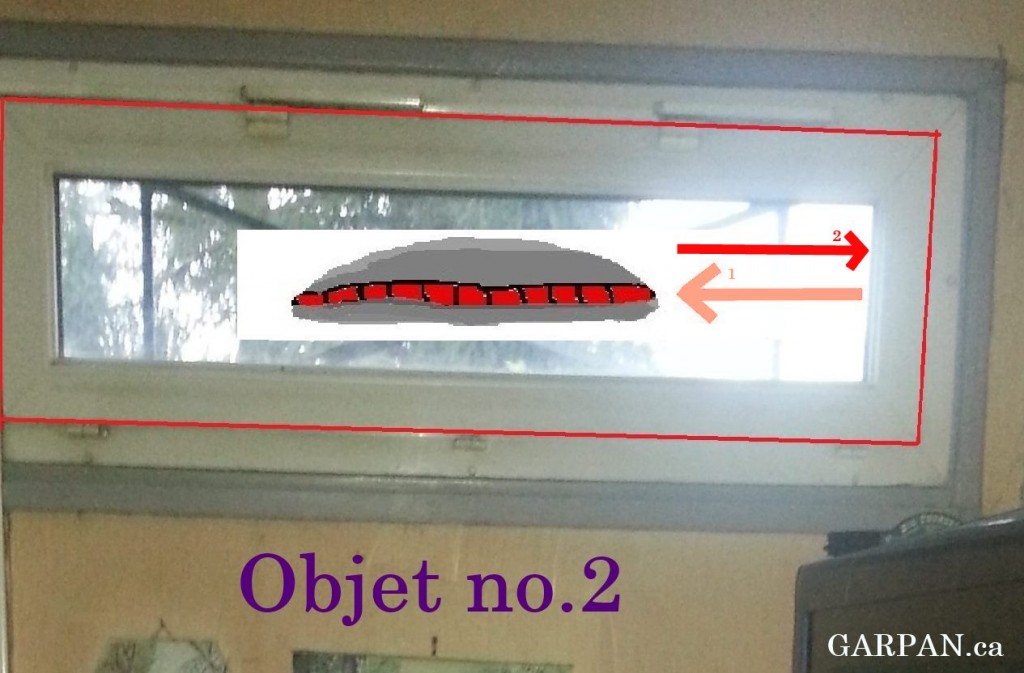 The lady off again : and object (still No. 2) returned at lightning speed just as if they were watching. 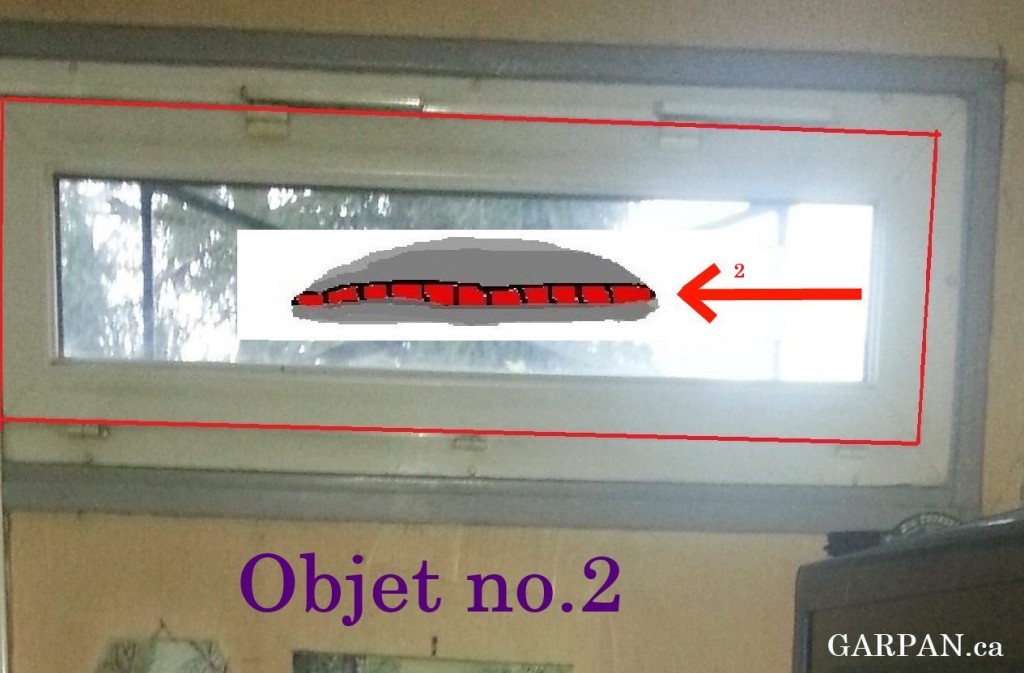 The object distance was approximately 30 cm from the edge of the window and its size, small (about 60 cm of length).

Then she turned back, and the object is left for a third time. 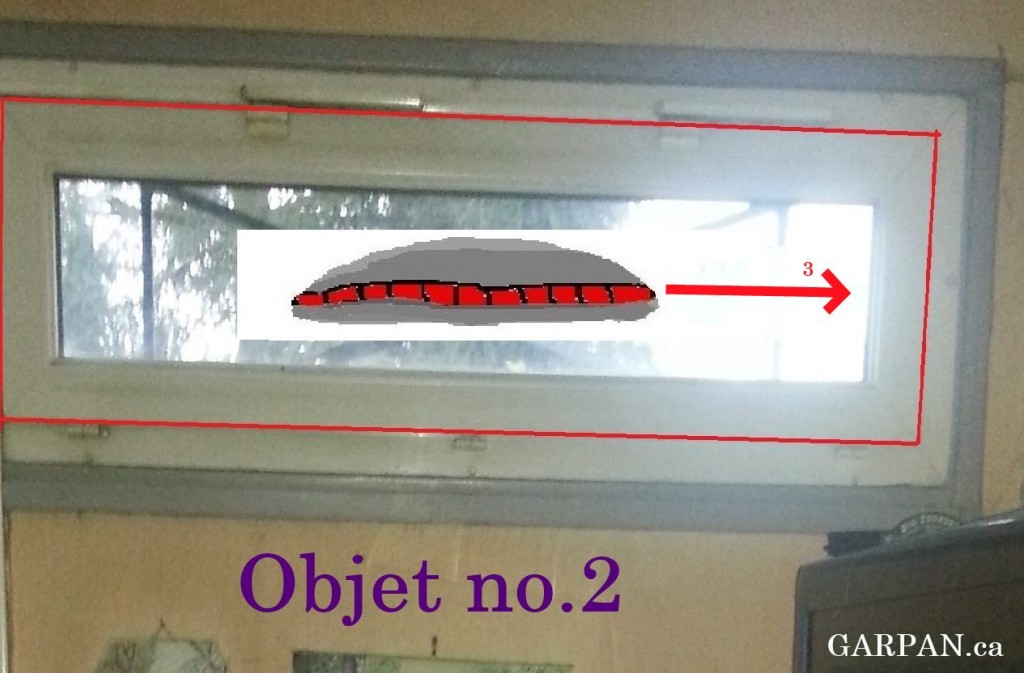 The girl wanted to go out to see it more closely, but his mother did not allow him, fear. Neither one nor the other wanted to let the other one.

After a moment of shock and a little frightened by what they had observed, they are then mounted in the chamber that is located above the window, hoping to see him again from another point of view. They have immediately spotted in the sky… 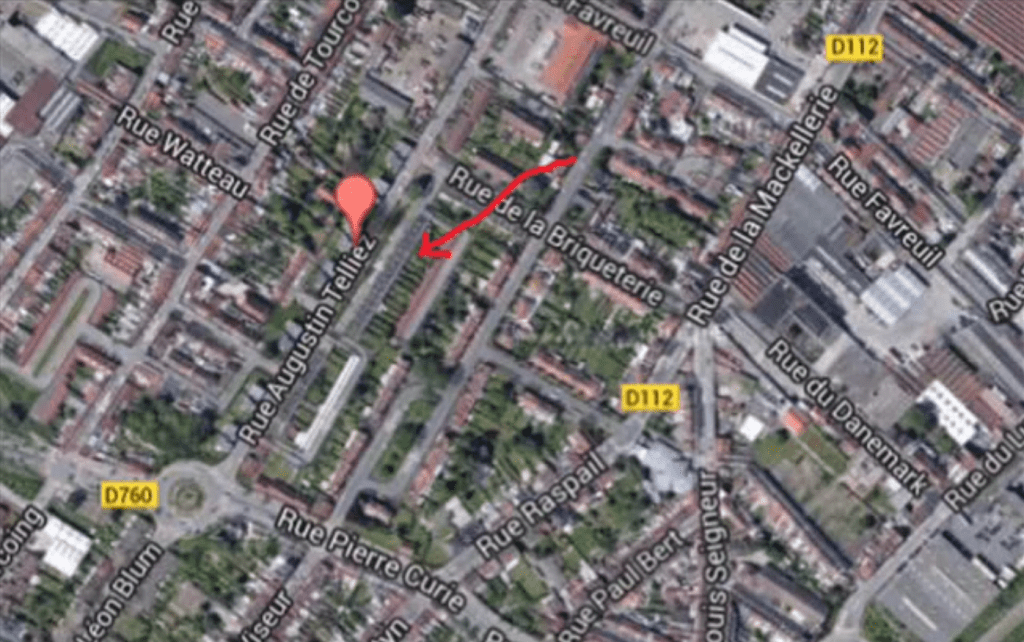 … but The craft took off at full speed obliquely and merged with a white ball that looked like a star. Then the light disappeared.

The UFO features that catch our attention are :

– witnesses have not talked about what they had seen so far ...
– the buzz before the appearance of the UFO
– the radical change in shape of the UFO
– d’abord, a strange transparent form (objet no.1)
– then a small saucer with metallic color "small glowing windows", a special "red light" (objet no.2)
– the travel really fast
– the interaction of the UFO with lighting and interior light éteignage
– the rapid takeoff to "White Star"
– merger and disappearance of the UFO and "White Star".

The two witnesses demonstrate sincerity and insist to emphasize that they still do not know what they saw that night, and this observation remains a total mystery to them. 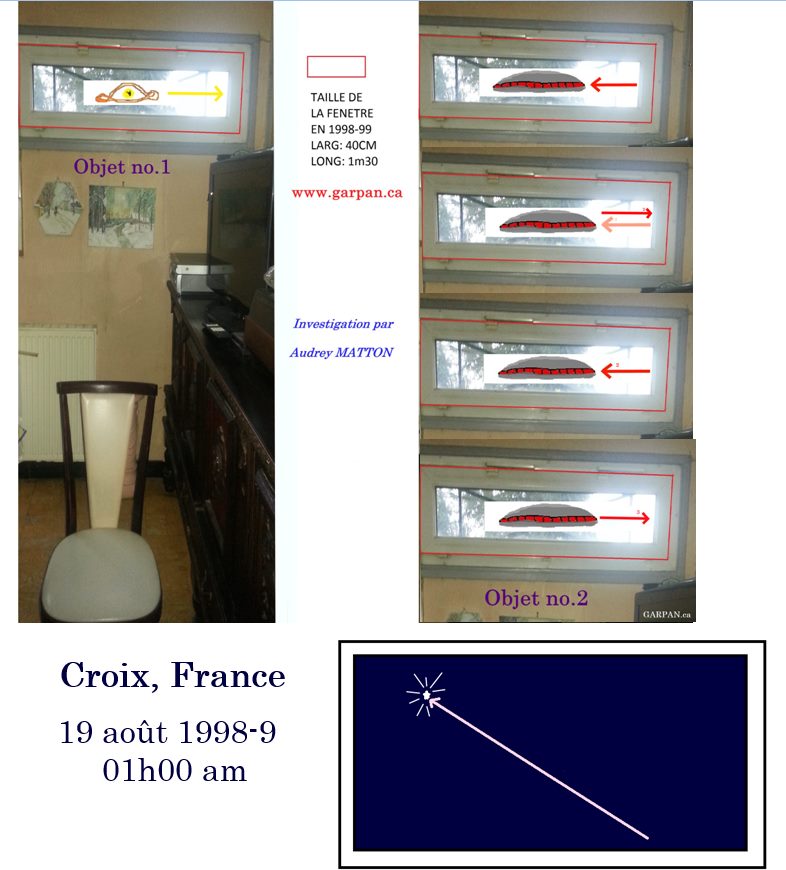