Recent years, the Garpan collected several cases of Flying Triangles, Abitibi Nova Scotia. Three out of eight were seen in the metropolitan area or its periphery. 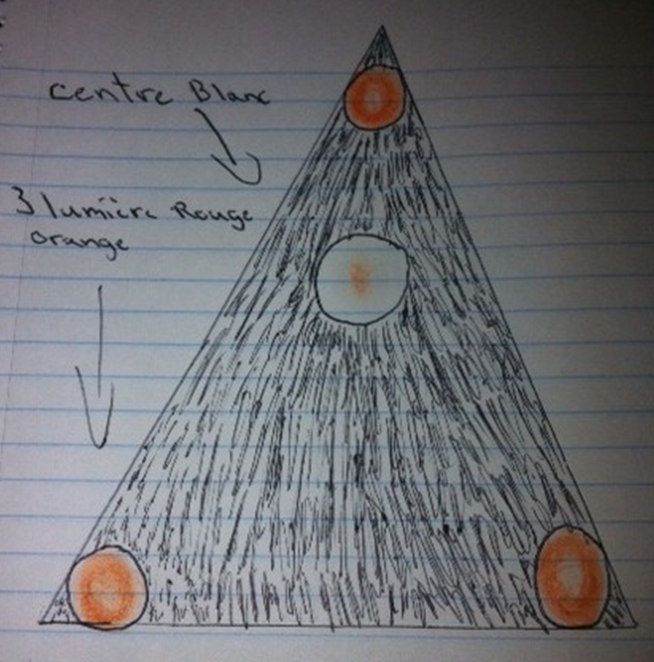 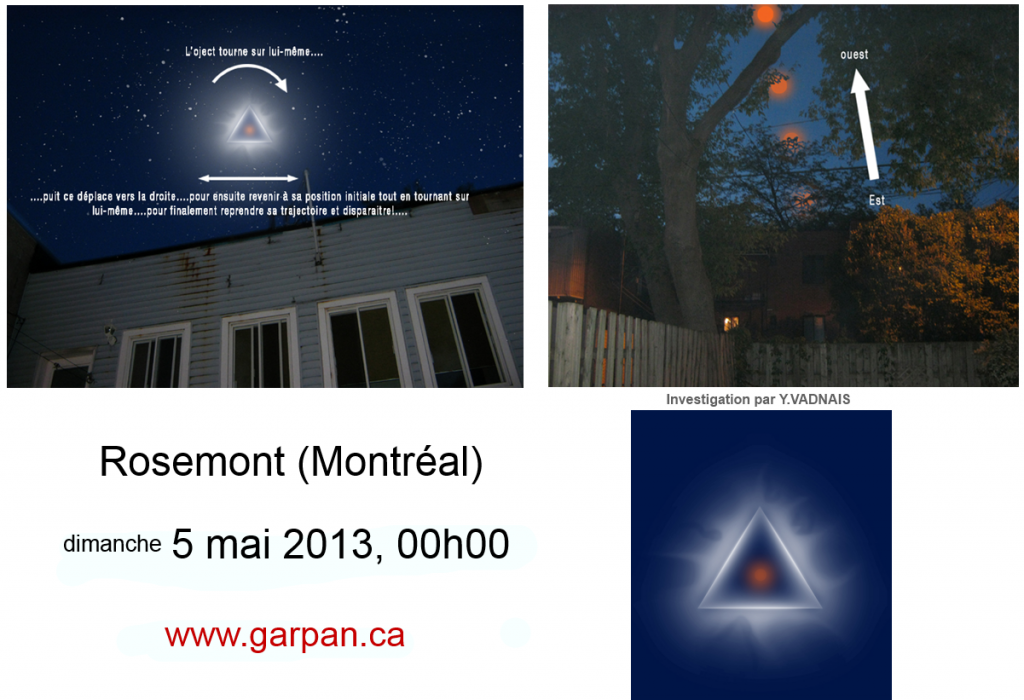 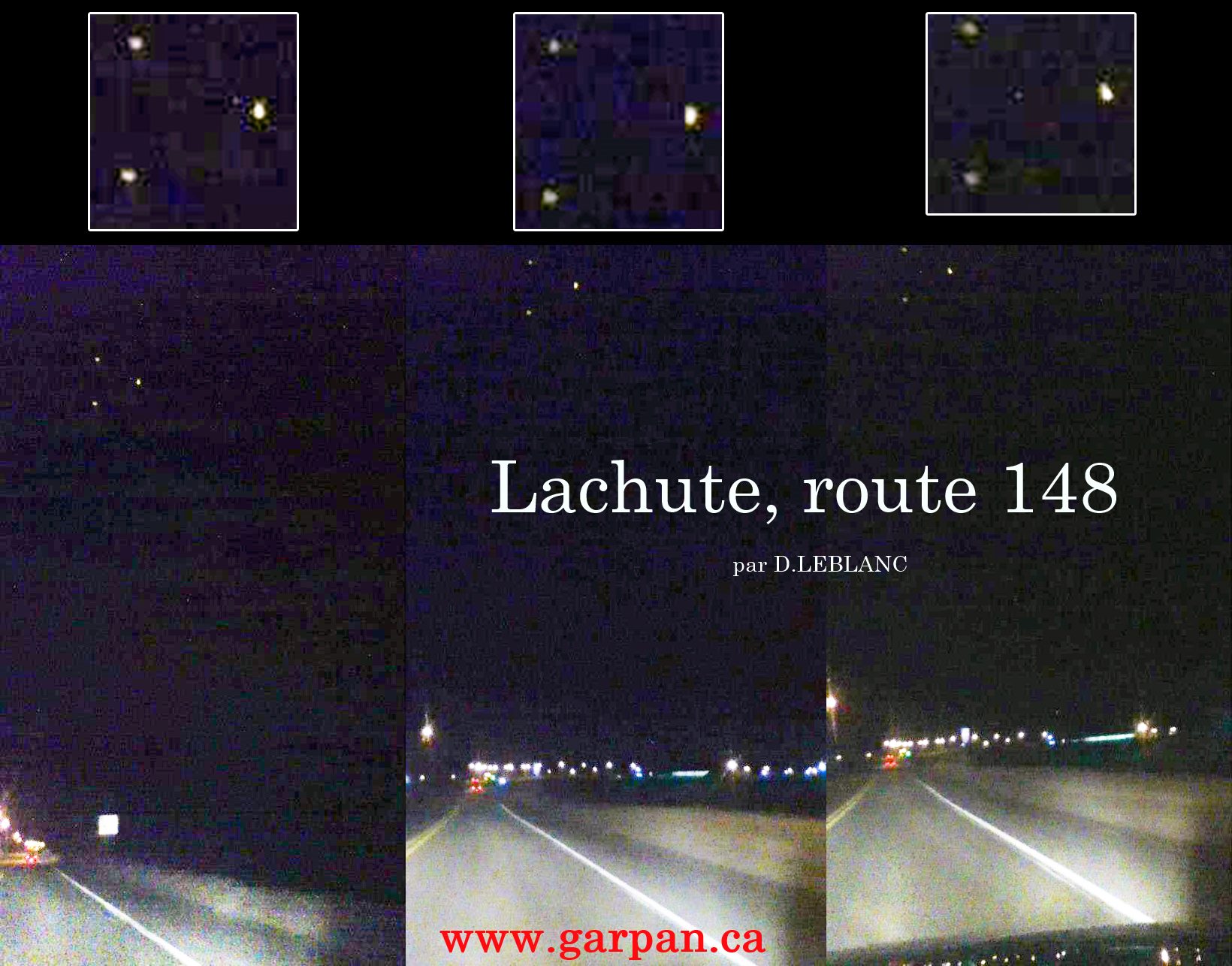 5. St-Rémi, 20 September 2010, 21h00 : A man in his forties returns home, around 21:00, a rainy autumn evening. Taking the road to Valenwood, he spotted a light in the distance. In approaching, he notes that,machine heads in his direction and lying in the fields a little ahead of him. He releases the pedal and slow, place the window : and contemplates the great stationary triangle roadside : 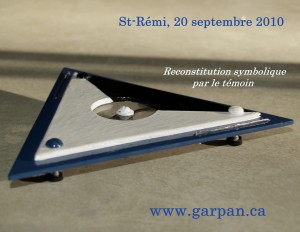 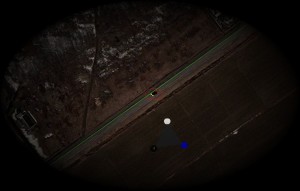 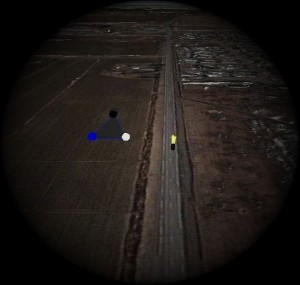 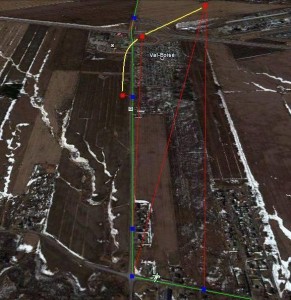 6. Rouyn-Noranda, 1 June 2010 : a professional driver sits in his back yard-. Then he discerns lights chevron appear to him as a triangular vehicle, et qui se distingue par sa proue aiguë. According to his experience in aviation, this vehicle is moved to a non-conventional way : 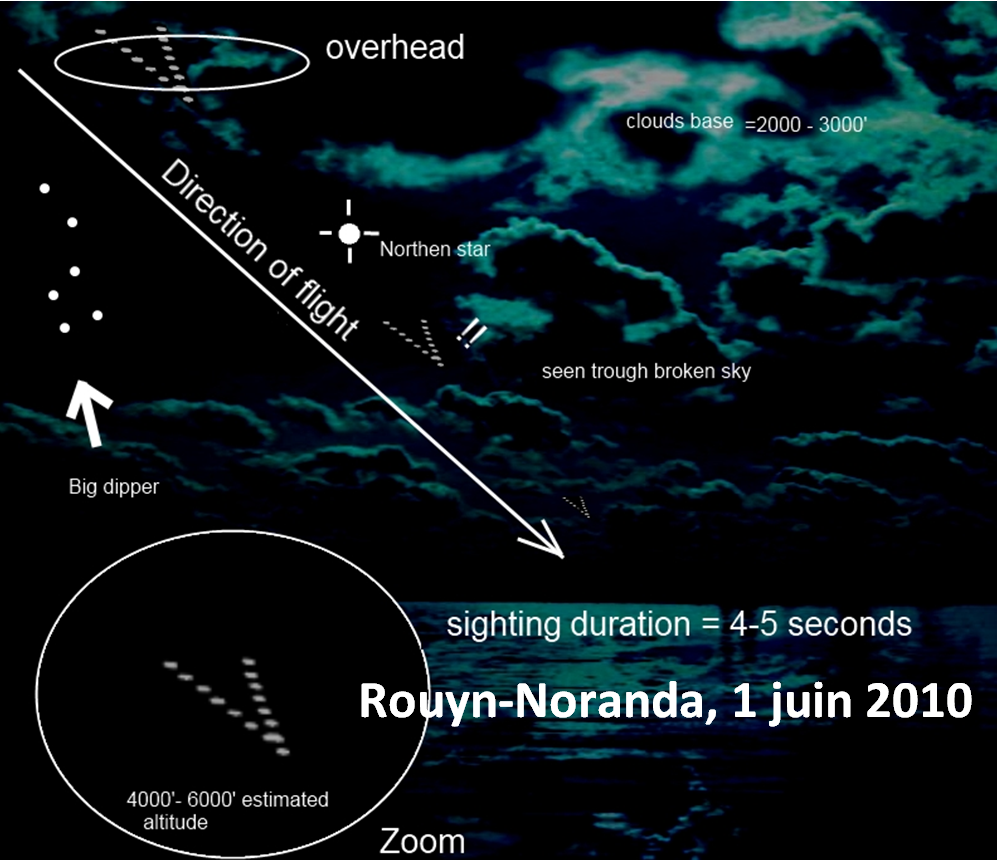 7. St-Henri (Chaudière-Appalaches), 26 June 2009, 01h00 am : A young man watches, in the military corridor linking the United States to CFB Valcartier (Quebec), a flying triangle much like the B-2. Le hic, is that this triangle was totally silent, and therefore, it appears that it was a human machine using a non-conventional technology.

9. Halifax, 13 September 1995, evening : On the outskirts of Halifax, Nova Scotia, a triangle has materialized before two witnesses, remained stationary 800 m them, then quietly slipped intensifying its lights with three points, before walking away quickly. 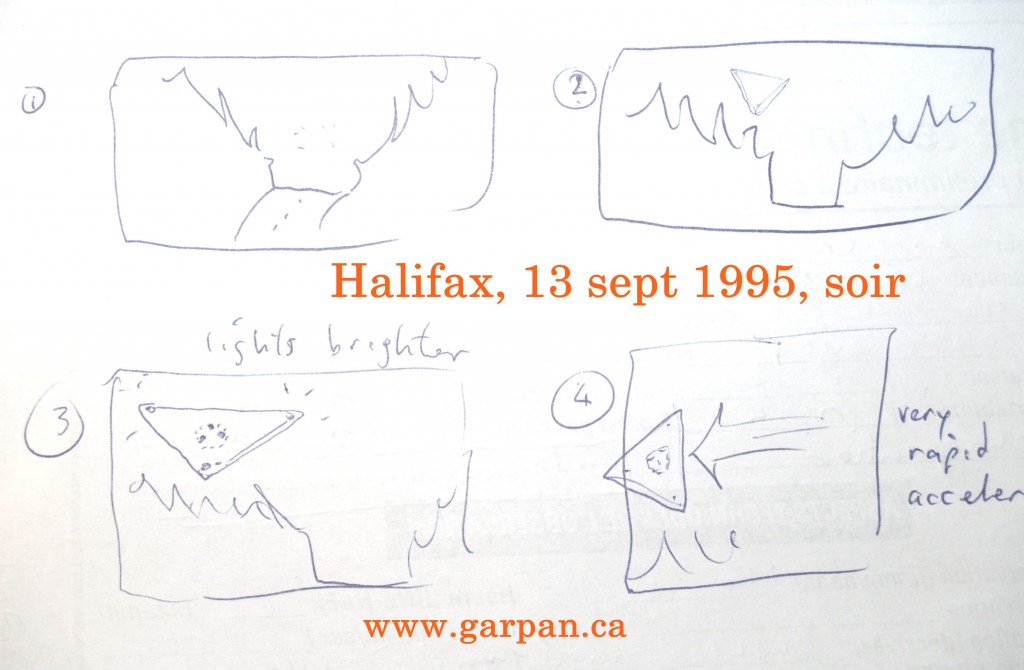 10. Kénogami, winter of 1970′, 23h00 : A father and his son watched a great silent triangle to the night of their fishing on the lake. Returning to the car, they are followed by the impressive black triangle that hides the stars and casts a long shadow on snow :