Here is the first video made by d'enquête Garpan, en octobre 2012.

During the summer 2003 or 2004, two friends returning from a party in traveling on the road . Transient, 26 years, who is intoxicated, strongly urge, so she stopped on the roadside 101, towards Notre-Dame-du-Nord (Abitibi-Témiscamingue). The driver also spell, while his girlfriend is squatting in the fields. 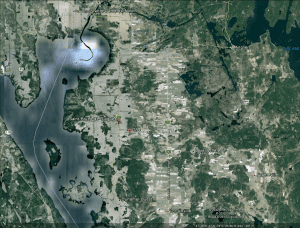 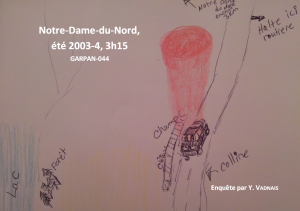 Suddenly, a red light glows on the car. The driver looks up and sees a kind of projector light above it. She gets scared, warned his friend and enters the car. She sees the red light reflecting on the windshield, while his girlfriend back laughing and saying «They, this is a good sign ! love descends upon us. We'll find love ! It is red, this is fun ! ». 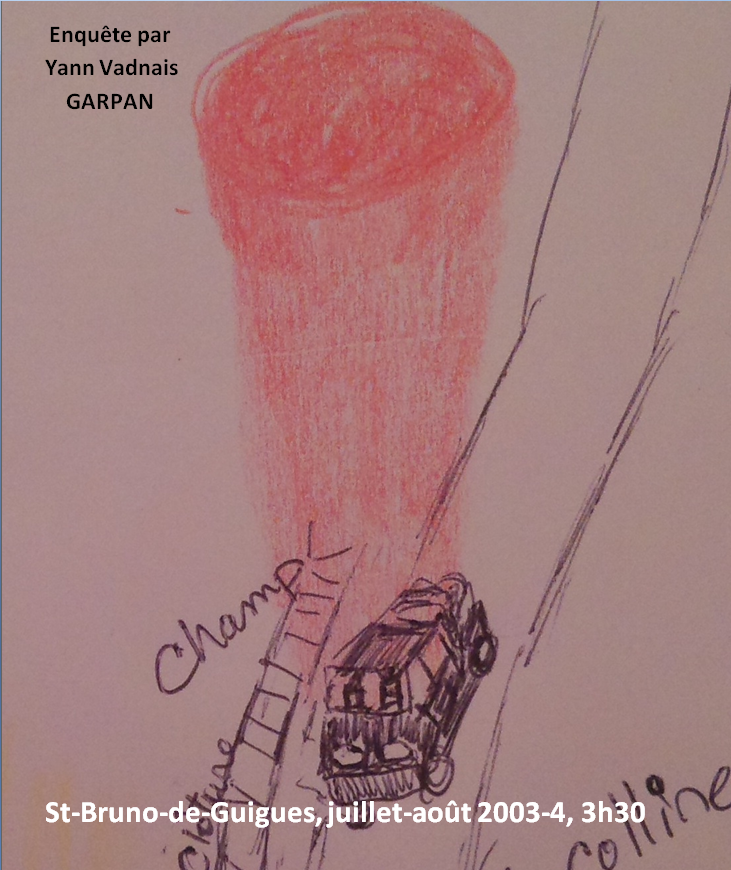 She urge her friend to hurry, and took off at full speed. Only to find they are followed by red light projector ! Ellle accelerates and then sees in his mirror. It strongly holds the hand of his girlfriend while driving and told him : "Do not lick with, this is not funny ! I'm really scared, I bitch, I think I'm dying ! ».

The driver claims to have been continued about ten kilometers from Notre-Dame-du-Nord and Saint-Bruno-de-Guigues : 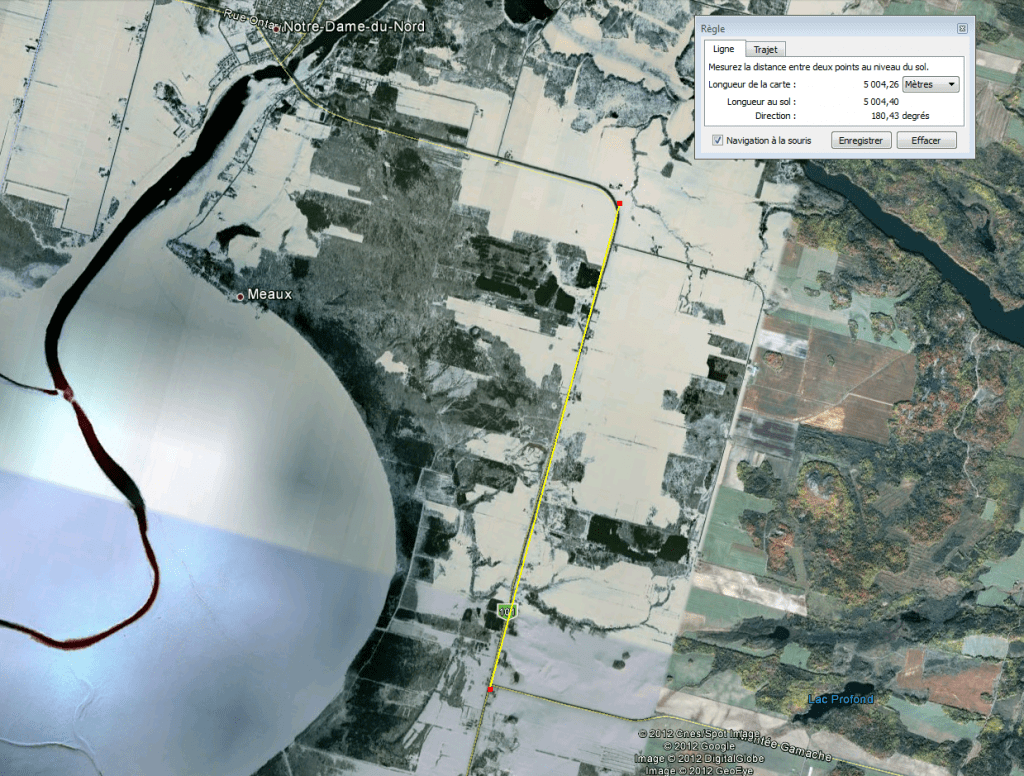