UFO filmed at the output of 401 UFO-Congress ?

Saturday 31 May, to 10:40 p.m., participants of the International UFO Congress UFO-401 came to the end of the first day of activities. 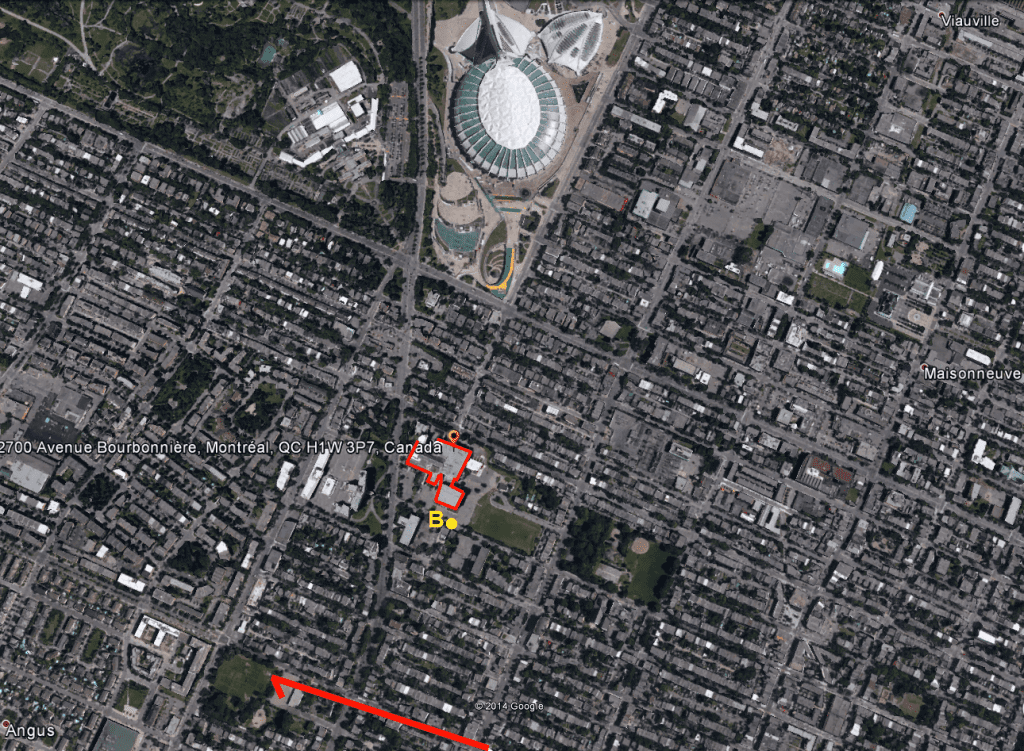 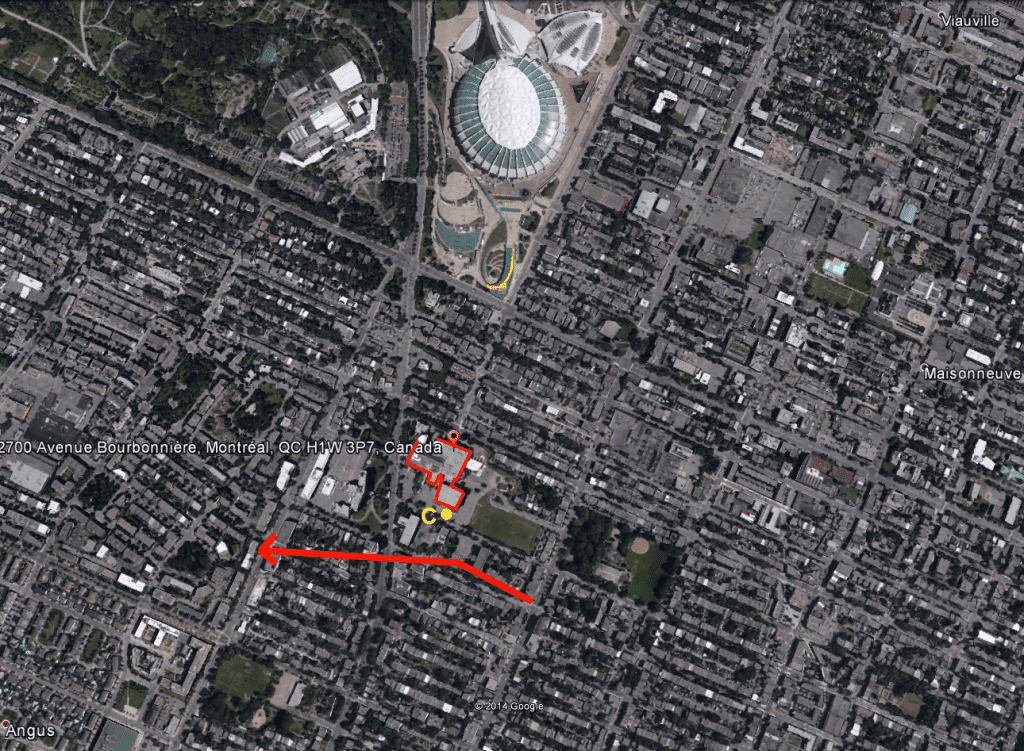 To 10:55 p.m., One group of witnesses were driving on the Boulevard Sherbrooke, and they spotted two red lights at the top of the building of the CCDS, which soon disappeared : 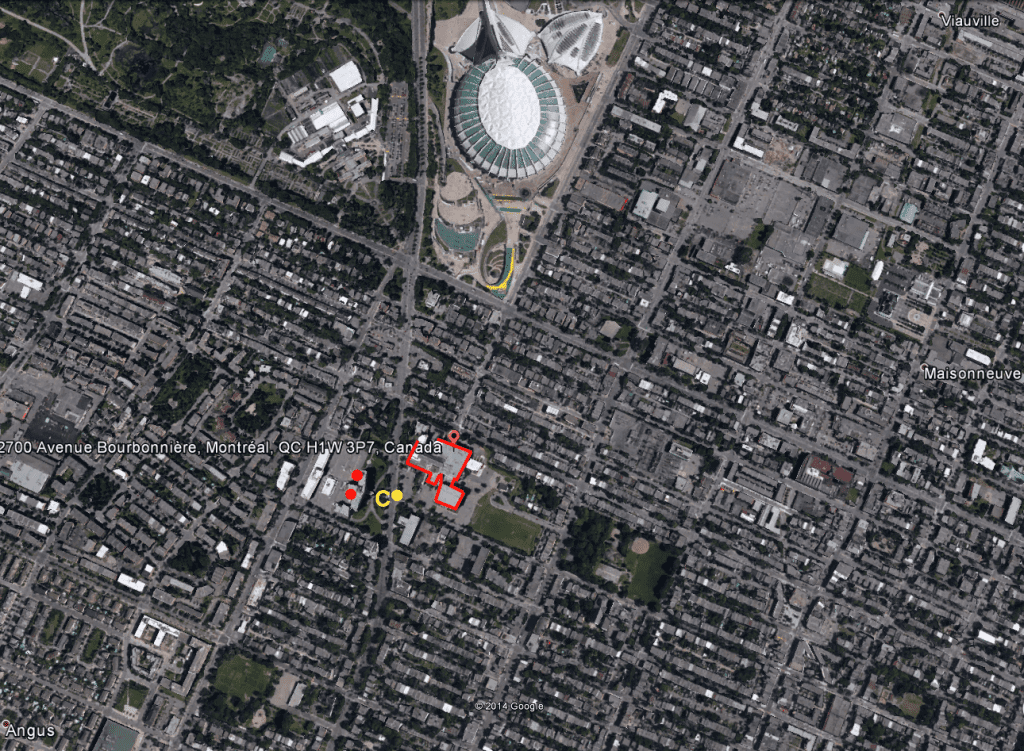 Finally, of 23h9 at 23:15, this panel returned to the backyard of the Collège de Maisonneuve, Congress venue, and watched filming until September (7) UFOs in six minutes :

Assumption of the minimum distance of UFOs filmed : 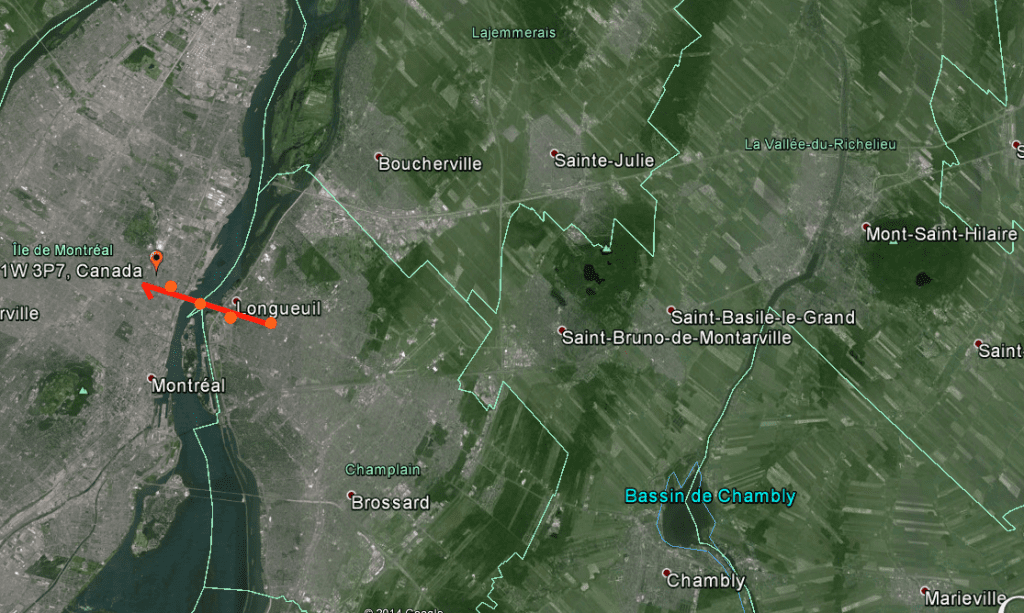 Assumption of the maximum distance of UFOs filmed: 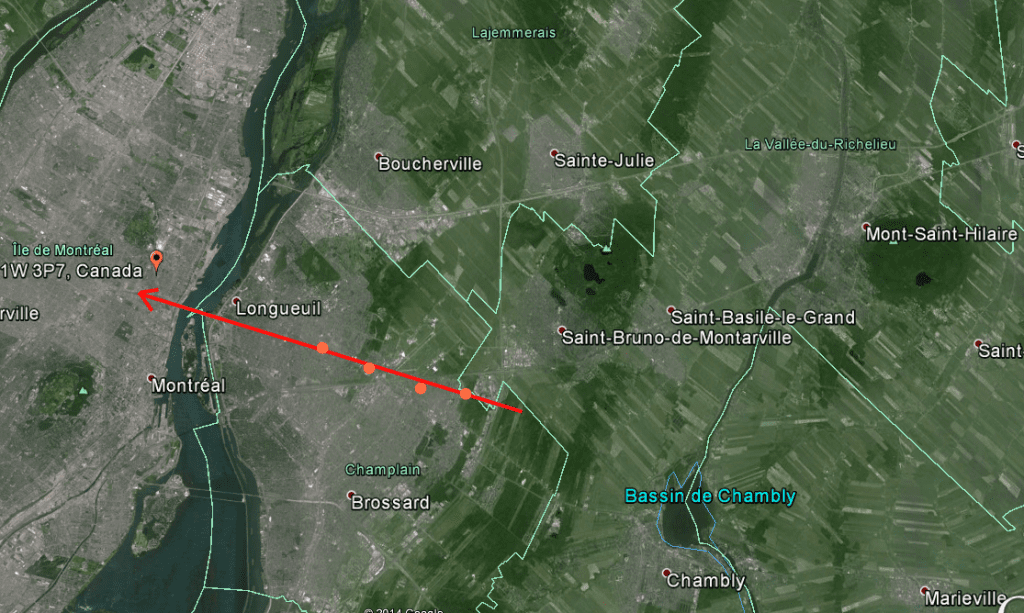