The "established science" dealing with the model of & rsquo; "Electric Universe"

As d & rsquo; alternative to the standard model of modern quantum physics, Garpan would draw the attention of UFO researchers and backgrounds on the "model of the electric universe" as presented and defended by the " Thunderbolts Project ». Listen including Dr.. Wallace Thornhill, considered a "modern Galileo", that the ease to popularize the great ideas of modern cosmology electric. Following the precepts of natural philosophy, he reproaches the followers of classical and quantum physical d & rsquo; have developed a mathematical model of the virtual and the & rsquo; universe theoretically be true without the & rsquo; be based on data for the & rsquo; experience, c & rsquo; is to say, according to ALL data accessible to & rsquo; contemporary astronomy. Moreover he laments their lack of existential and humanistic perspectives that characterized the Renaissance philosophers real scientists, of Middle Age, s & rsquo; Antiquity.

Consult’Essential Guide to the Electrical Universe.

One more reason why we emphasize the scientific revolution triggered by the "model of & rsquo; electric universe" comes from our own research. We recently published two books d & rsquo; Canadian ufologists where the issue of the "gravity" is subject to profound questions that questions the & rsquo; standard and mechanistic explanation is a phenomenon that is universally dominant. Tandis que Wilbert Smith, the Director of Project Magnet (1950-54), in fact the result of three fields (electrical, magnetic, tempique), Arthur Matthews is reduced to asking a "visitor" an explanation. Although he himself was an electrical engineer, as his mentor and friend Nikola Tesla, Matthews n & rsquo; had still failed, in & rsquo; age 79 years, to design an electrical machine to break free of gravity and wanted to know how. His side, the "visitor" replied in riddles, without fully explain the phenomenon (see chapter 5 of Wall Light). 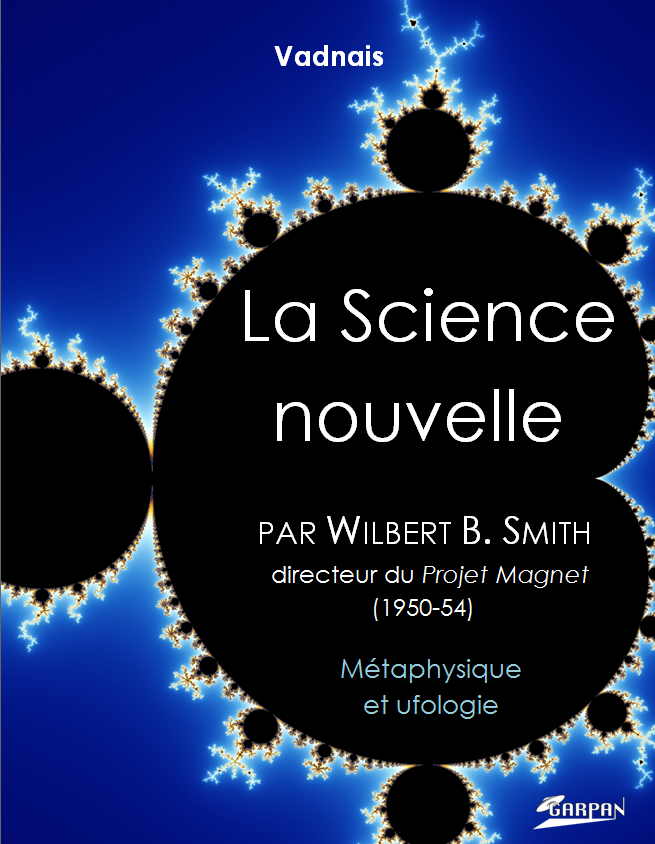 Take at least knowledge of the "official film" directed by Thunderbolts Project :

"The lightning of the Gods"(2006), OFFICIAL FILM of Thunderbolts Project.

"Is that gravity governs only in the cosmos ? », Space News of Thunderbolts Project.

"Exposing the Myths of" established science ", David Talbott conference at the 20th conference of the "Natural Philosophy Alliance".

"An electric cosmology for the 21st century", workshop professed by Wallace Thornhill.

"Evidence of the electromagnetic connection between the Sun and the Earth", interview with Dr. Donald E. Scott