As part of the formation of & rsquo; UFO investigator provided by the Garpan for a third consecutive year, we offered a "practice of RR2", c & rsquo; is to say, a simulation d & rsquo; work on a site where traces and artifacts were left by a UFO. Saturday 26 September 2015, new investigators and students (5 academics and 1 technician) participated in & rsquo; activity directed by Yann Vadnais. 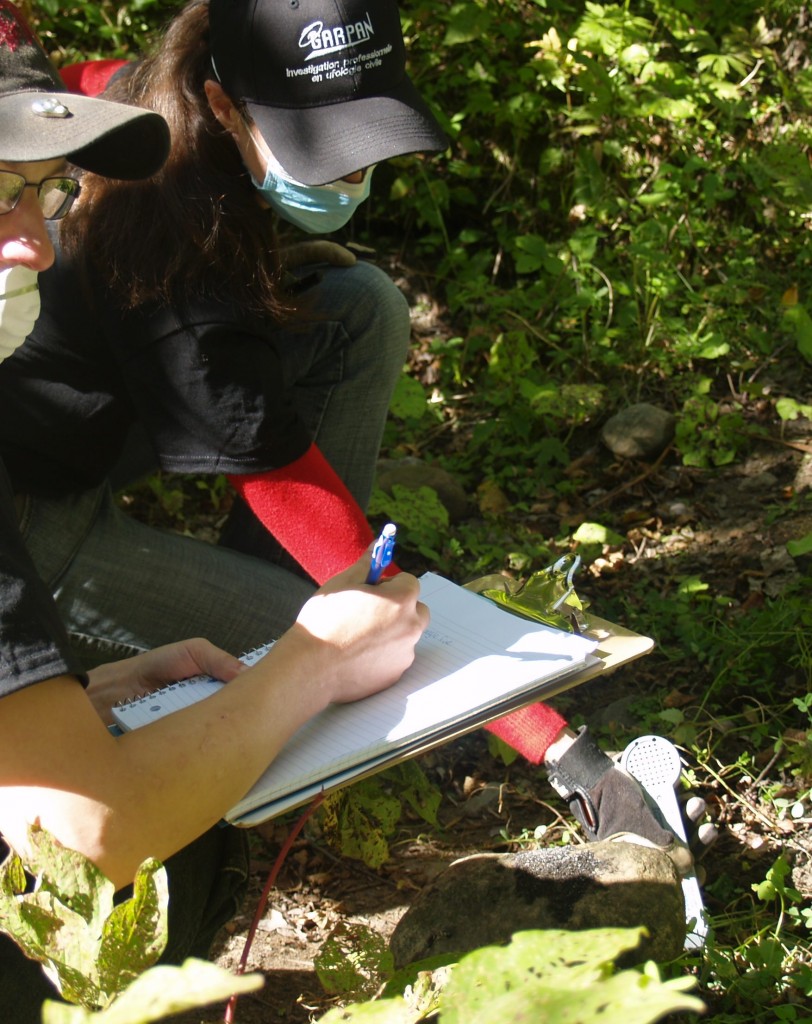 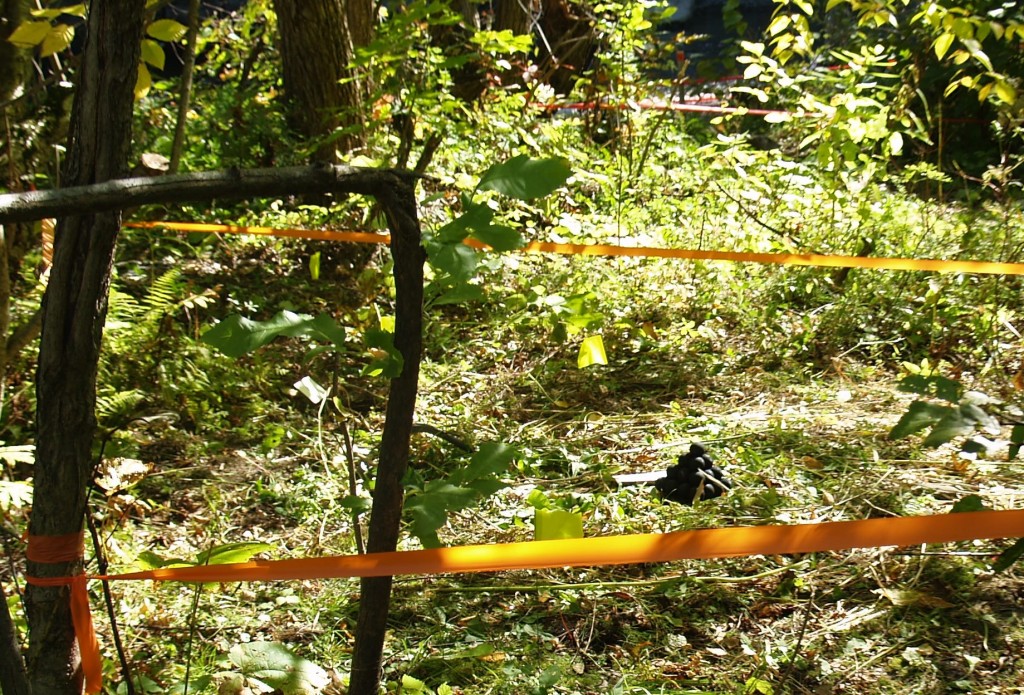 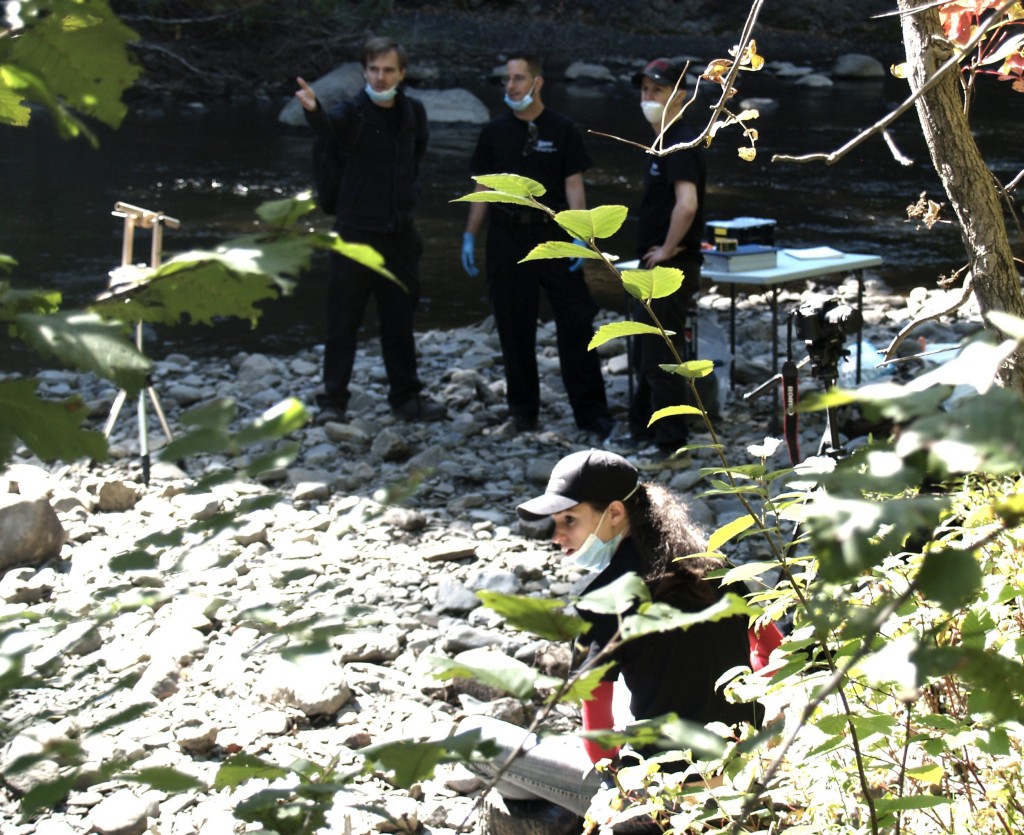 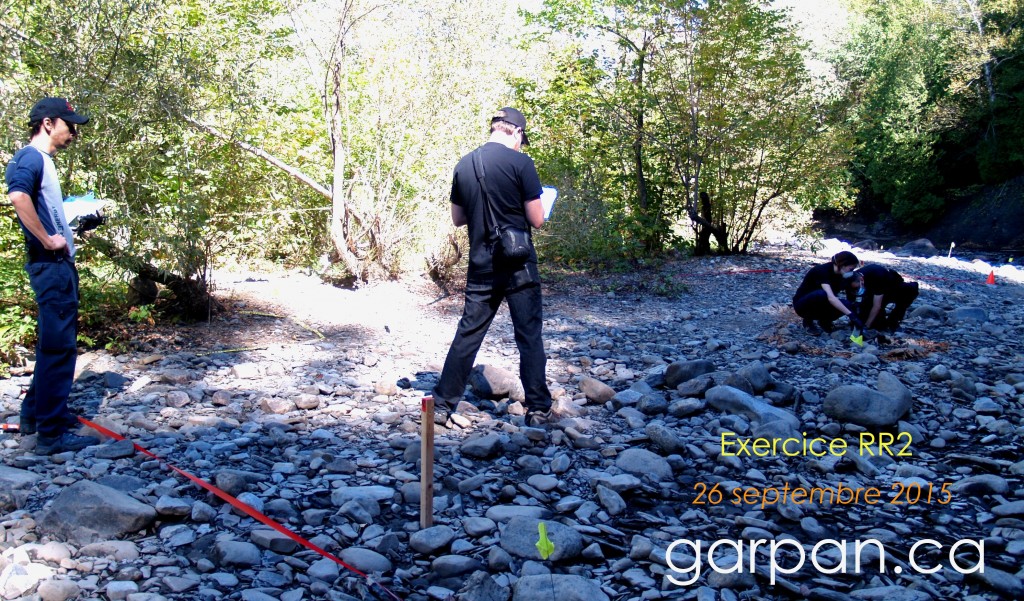 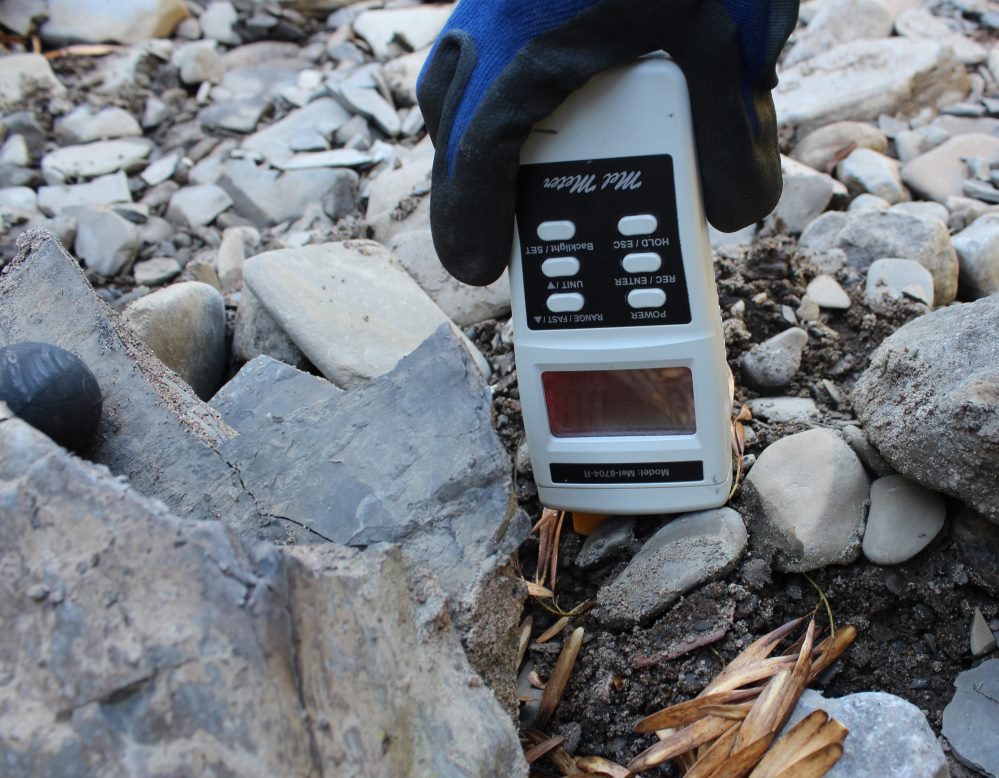 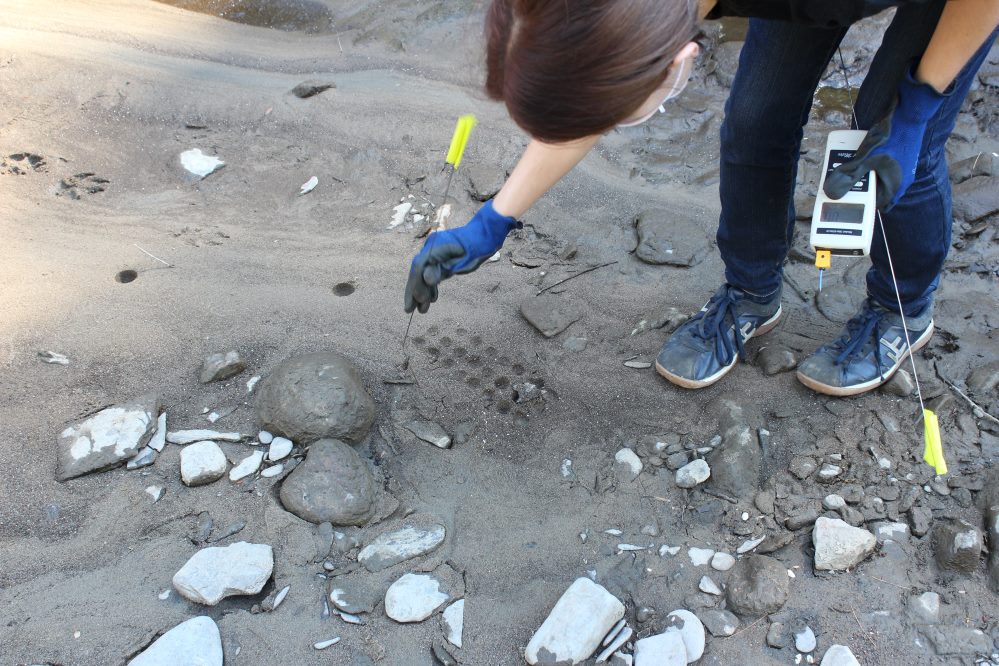 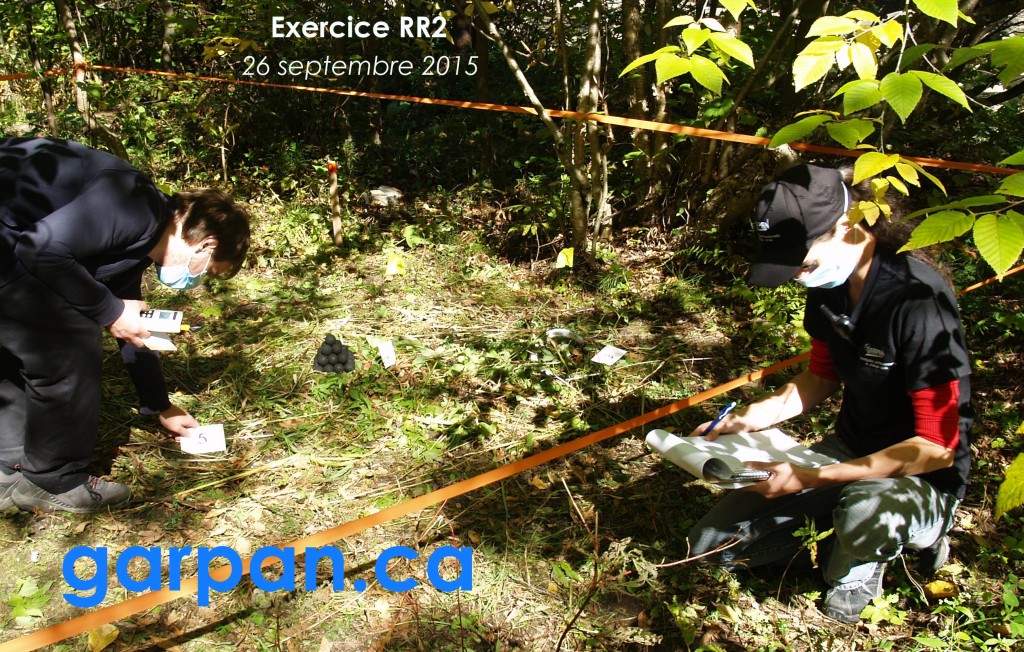 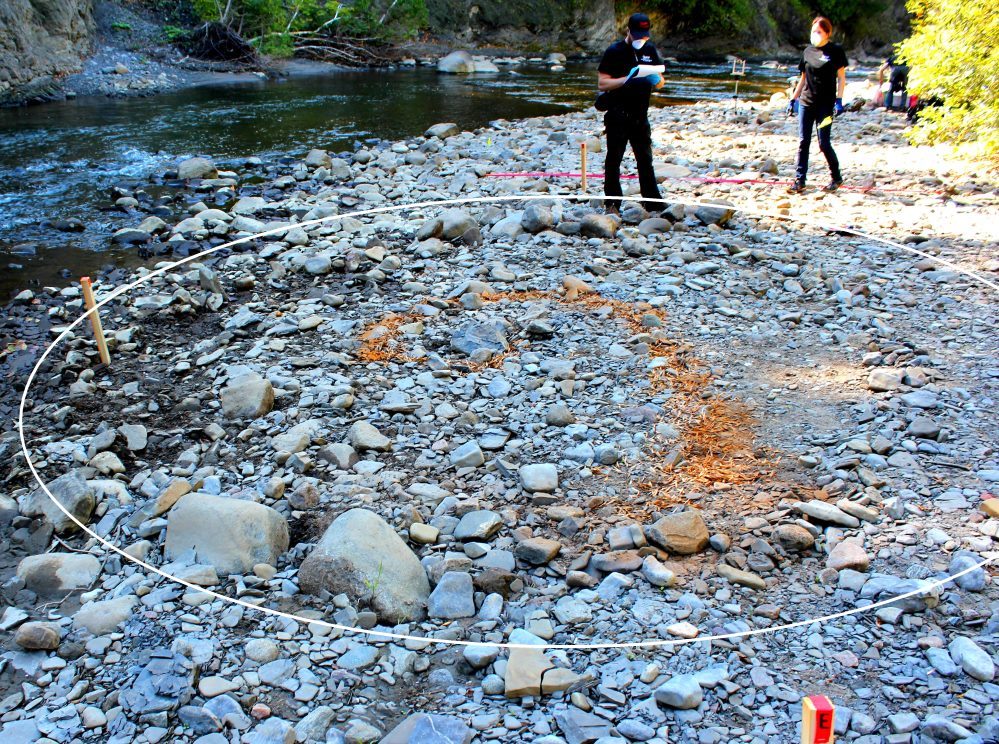 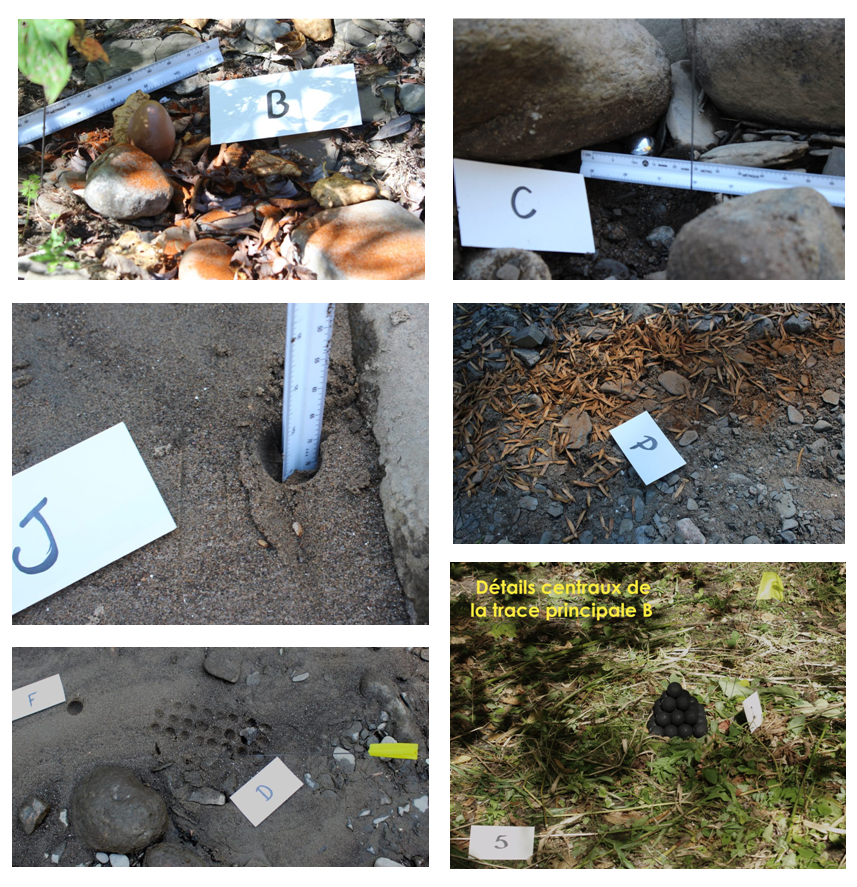 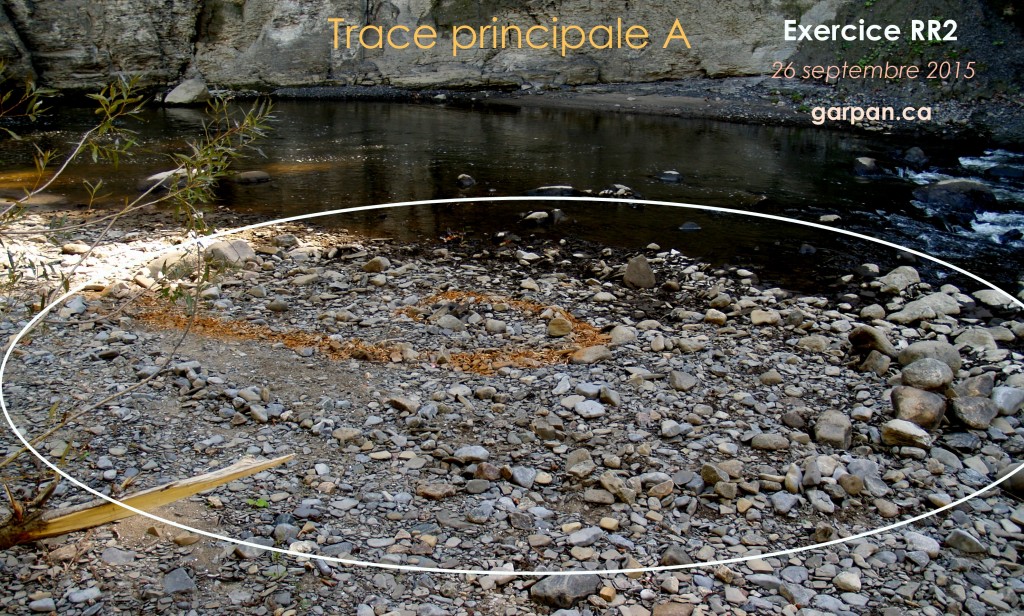 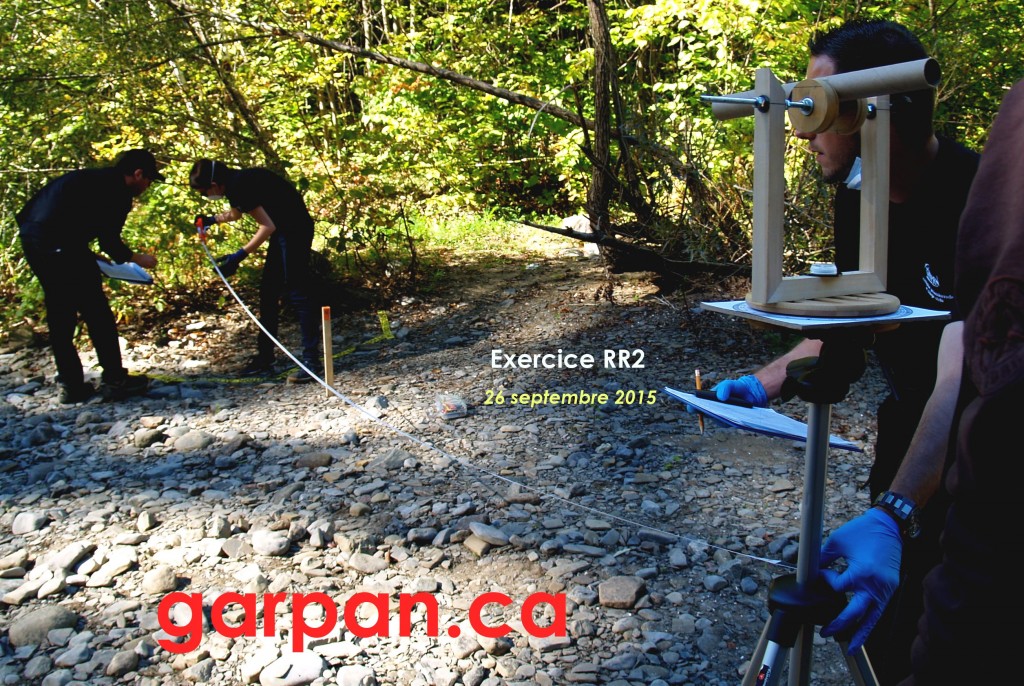 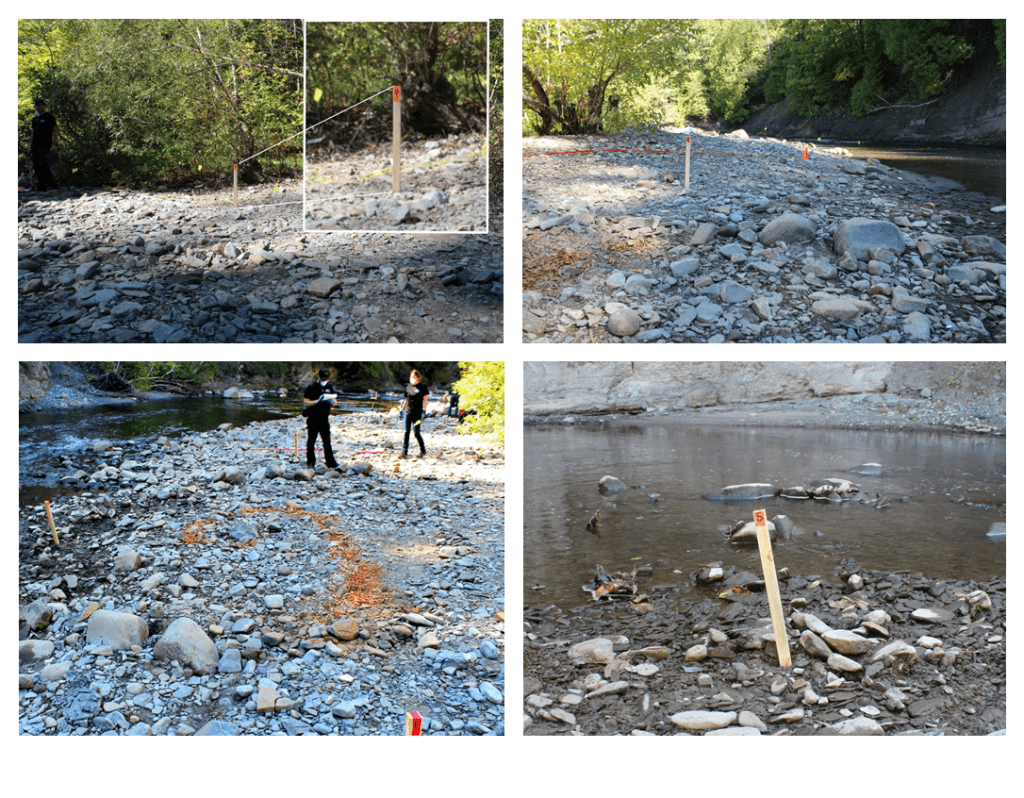 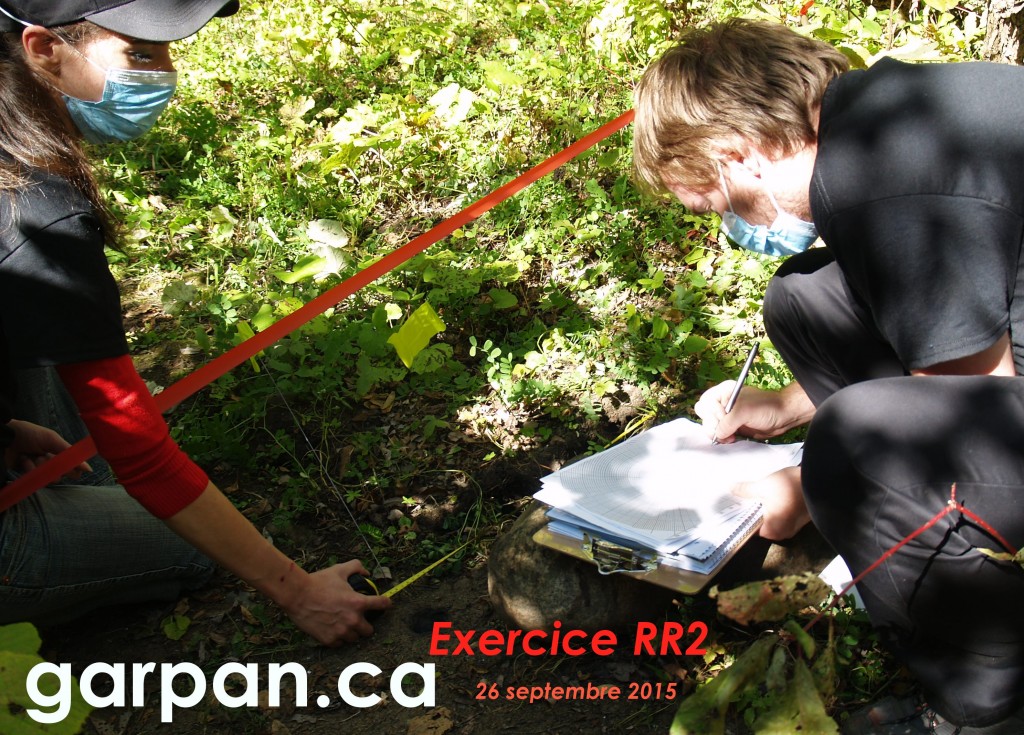 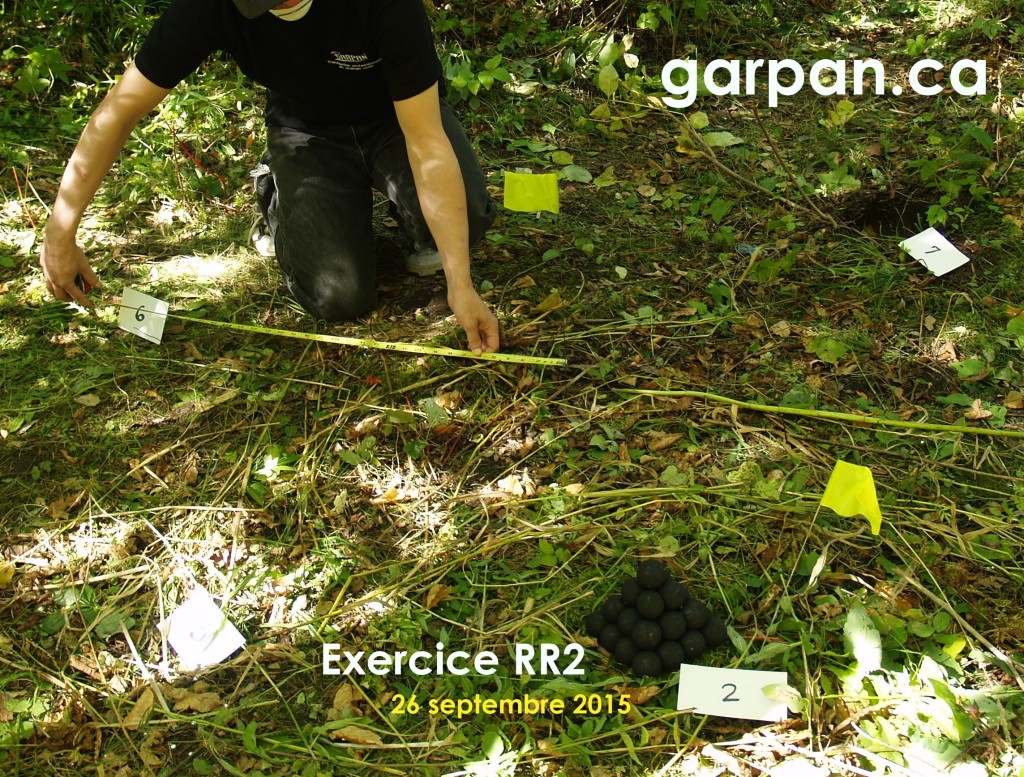 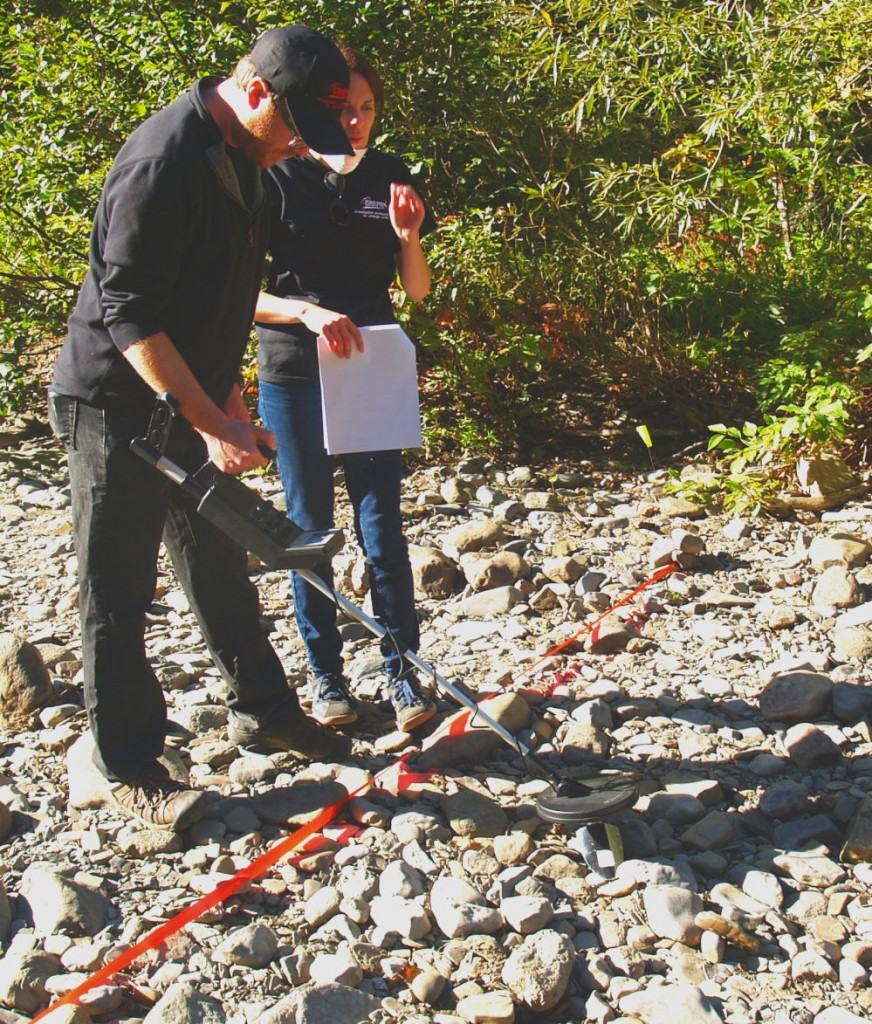 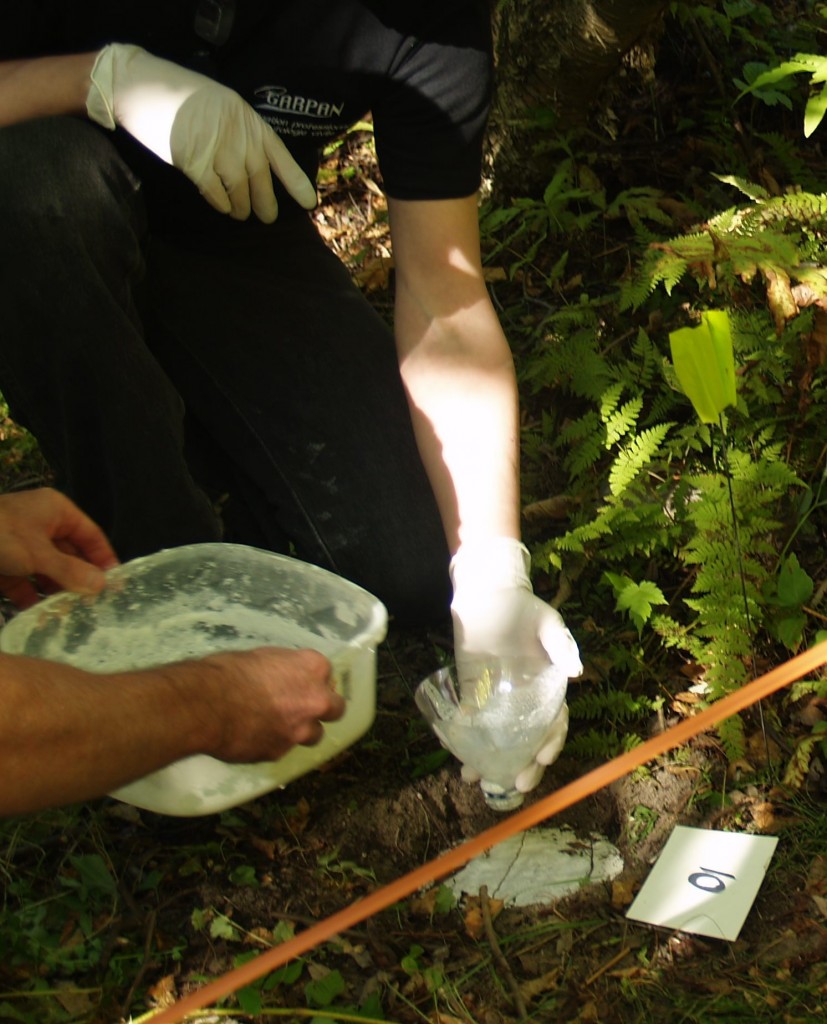 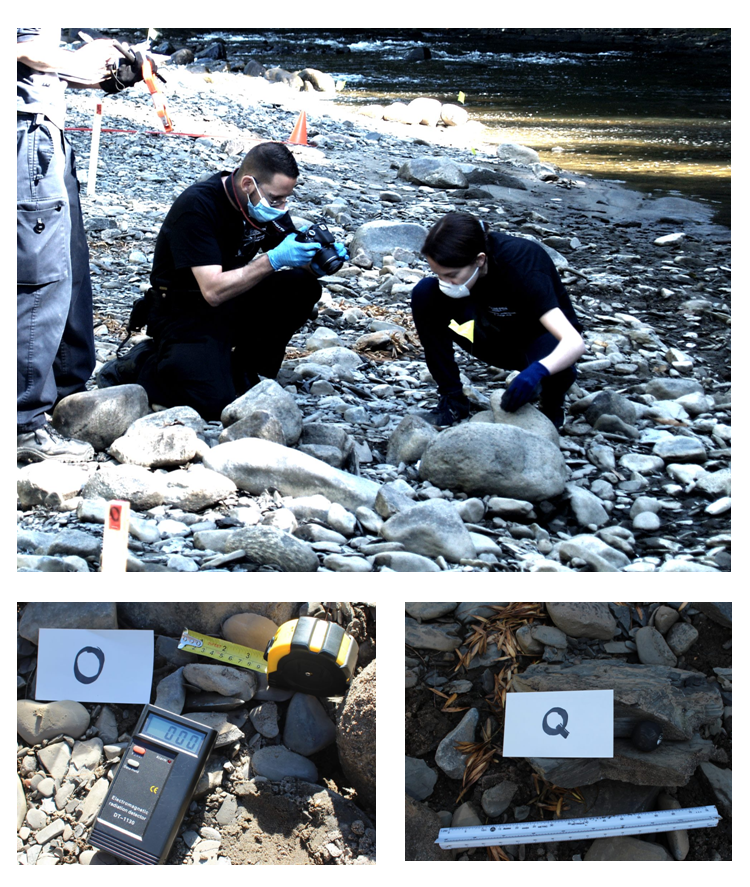 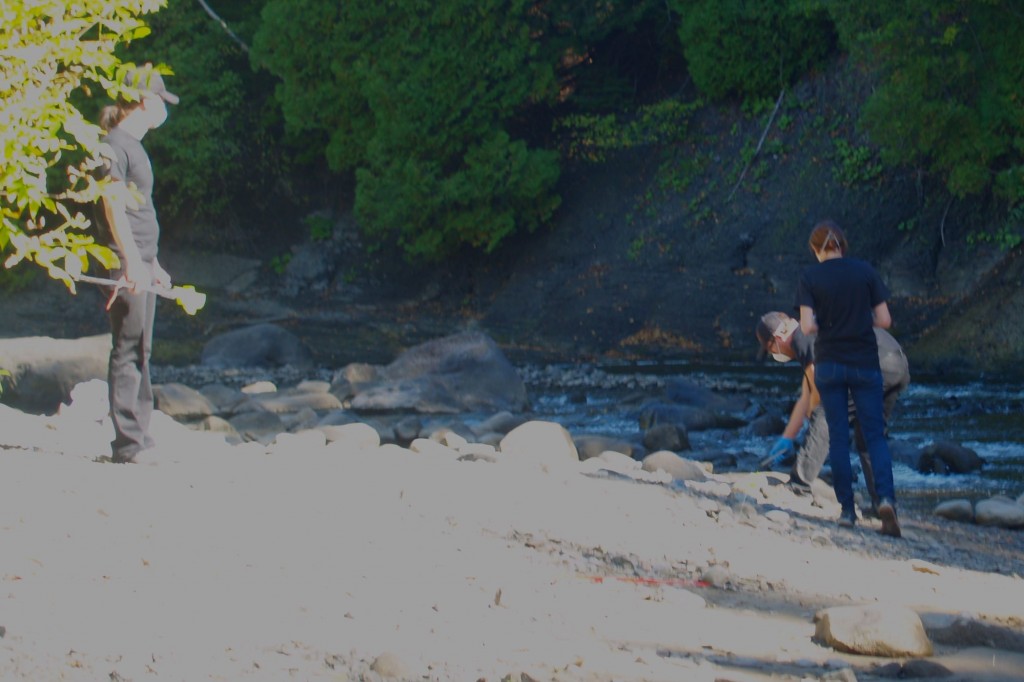 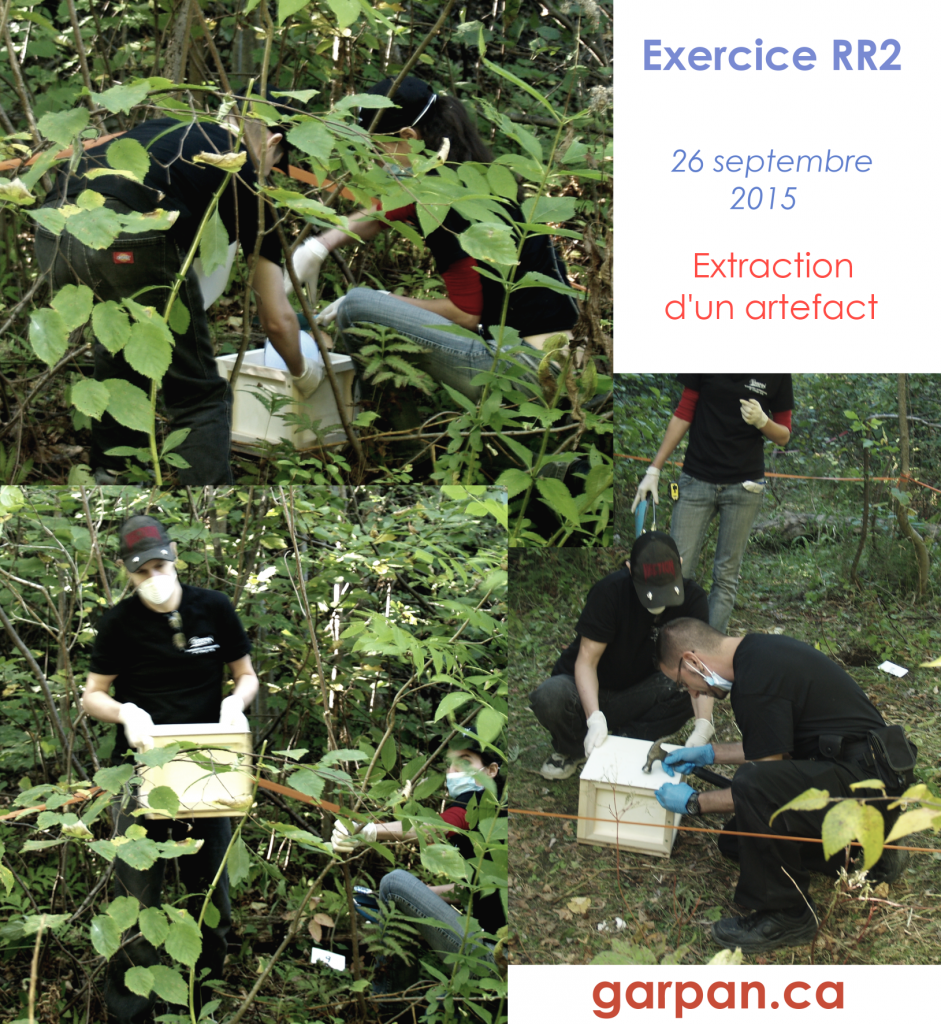 Step Four : retrieve and pack the artifacts for transport 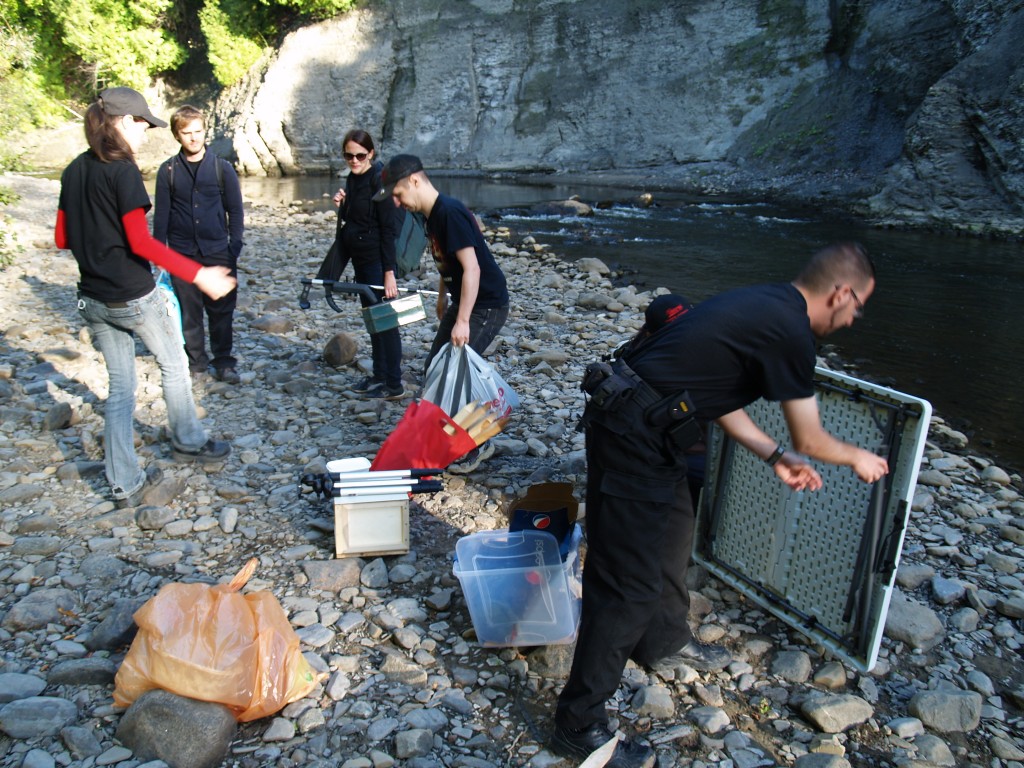 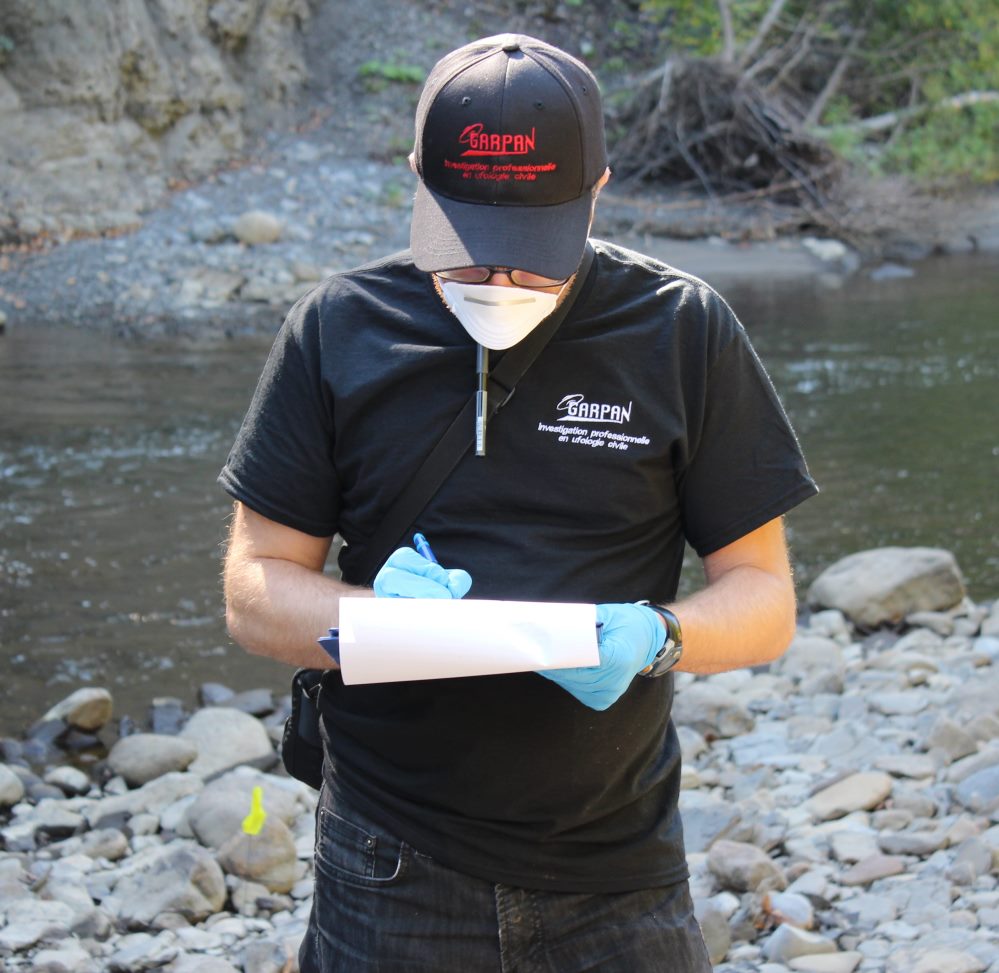 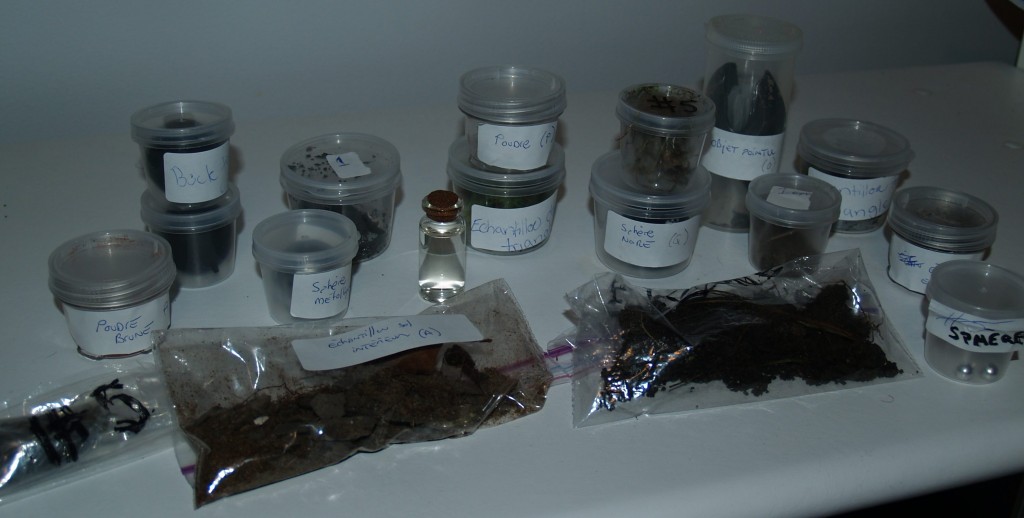 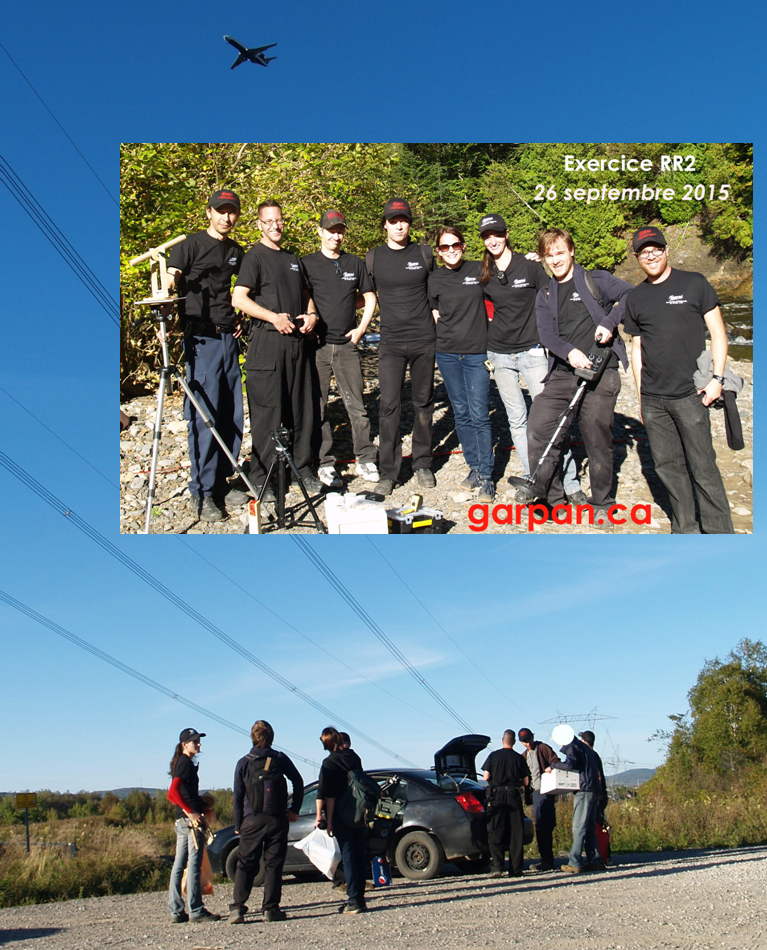